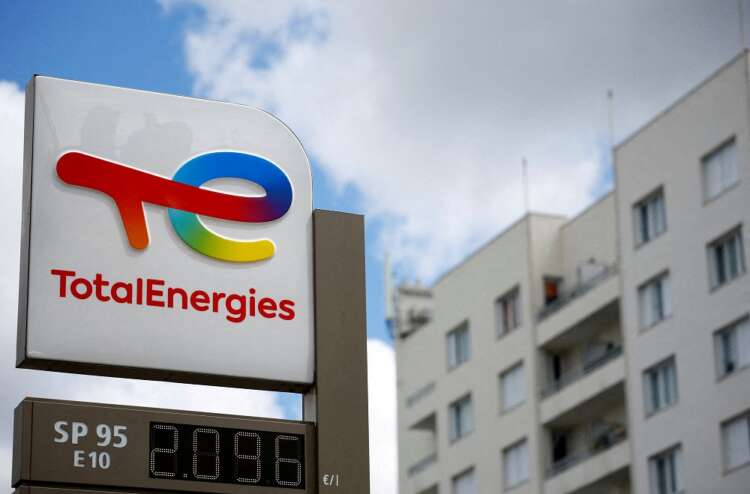 By Juliette Portala and Tassilo Hummel

PARIS (Reuters) – TotalEnergies of France and Italy’s Eni on Monday announced a significant natural gas discovery at the Cronos-1 well off Cyprus.

“Preliminary estimates indicate about 2.5 tcf of gas in place, with significant additional upside that will be investigated by a further exploration well in the area,” Eni said in a statement regarding the latest discovery.

It marks the third offshore gas find reported in waters off Cyprus, all of them still untapped, and comes as the European Union seeks alternative supply to Russian gas after Moscow’s February invasion of Ukraine.

Cyprus and the companies are ‘already processing ways to expedite and optimise use of this new discovery, (which will) contribute to efforts of Europe in boosting its energy security,’ Cyprus’s Energy Ministry said.

An appraisal well reaffirmed a reservoir of high quality gas in another area south-west of the island, Cypriot authorities said in March.

EU member Cyprus, however, has faced strong objection from Turkey over its offshore exploration programme, with overlapping claims of jurisdiction extending from land to sea.

The island was divided after a 1974 Turkish invasion in response to a brief Greek inspired coup.

“This successful exploration well at Cronos-1 is another illustration of the impact of our exploration strategy which is focused on discovering resources with low technical cost and low carbon emissions, said Kevin McLachlan, senior vice president for exploration at TotalEnergies.

He said additional sources of gas supply would contribute to Europe’s energy security.

TotalEnergies and Eni began drilling work at the Cronos-1 prospect in offshore Block 6 in May. In 2018 they reported a ‘promising’ gas discovery at Calypso-1, another well in Block 6.

They are collaborating via local units Eni Cyprus and TotalEnergies EP Cyprus BV and each hold a 50% stake.