Erste CEO will not renew contract due to conflict on strategy 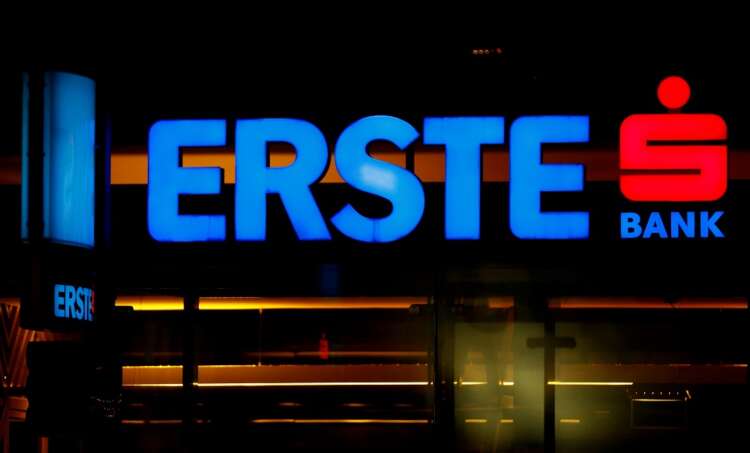 FRANKFURT (Reuters) – Austria’s largest bank Erste Group said on Friday that CEO Bernd Spalt would not renew his contract, which runs until June 30, 2023, due to “differing opinions on the future, long-term strategic orientation of the group”.

Erste did not specify what the differences in opinions were.

The bank said its supervisory board would start the replacement process for its CEO after the lender’s annual general meeting on May 18, 2022, and Spalt would continue to manage Erste until further notice.

Erste, which operates in Austria and six eastern European markets including Hungary and Romania, runs no business of its own in Russia and Ukraine and its customers have little exposure to the two countries.

On April 29, the bank reported a solid first quarter and said it was confident about the rest of 2022 thanks to its strong capital and liquidity, though it said growth may slow down as countries in its core region still depend on imports of Russian energy.