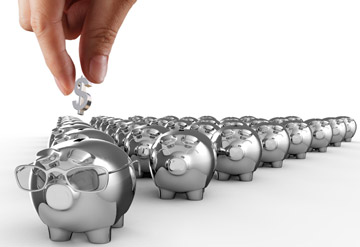 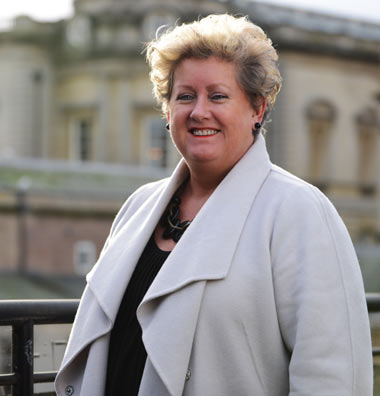 IPL announced that it has been shortlisted for a prestigious prize for the ‘Best use of IT in retail banking’ at the FStech awards for its work on Nationwide and its subsidiary The Mortgage Works’ Smartphone and tablet mortgage intermediary apps. Nationwide is the UK’s largest building society with a 15% share of all new mortgage lending.The drive behind Nationwide’s business case to build the new iPhone, iPad and Android apps for the mortgage intermediary community was to make it easier for them to access information about Nationwide’s mortgage products. In doing so, the building society turned to its trusted technology partner IPL, one of the biggest independent consultancy, software delivery and services companies in the UK.

IPL built Nationwide’s highly acclaimed mobile banking app and used similar techniques and technologies in building the mortgage intermediary apps. IPL’s approach drastically reduced the time, risk and cost of development, meaning Nationwide was able to get its apps to market quickly, becoming the first high street mortgage provider to offer intermediary apps for both Smartphone and tablet apps on both iOS and Android.

Sue Purdin, Sales and Marketing Director at IPL, says: “These apps provide an easy and elegant way for the mortgage intermediary community to showcase Nationwide’s products to potential customers. Key to getting this right was our ability to employ the same techniques we used so successfully in the past, meaning that Nationwide could get these apps out there in the hands of users incredibly quickly.”

All the apps are free downloads from Google Play (for Android devices) or the App Store, for iPhone and iPad, via the following links:

iPhone and iPad: Nationwide for Intermediaries – The Mortgage Works