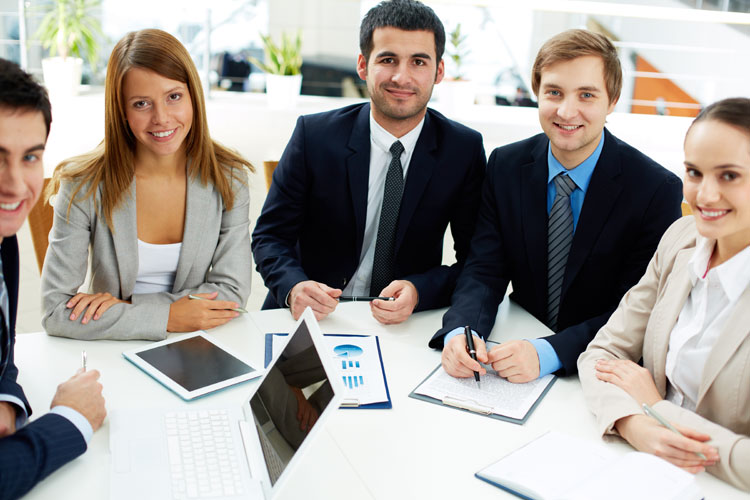 OR LASER will present its new direct metal additive manufacturing platform and ecosystem, developed and designed for small and medium enterprises, at RAPID 2017 in Pittsburgh, PA.

At the upcoming RAPID + TCT exhibition and conference in Pittsburgh, PA, USA (May 7–11, 2017) visitors to the show will be introduced to the new ORLAS CREATOR industrial metal additive manufacturing (AM) machine from German original equipment manufacturer, OR LASER.

Since the ORLAS CREATOR was first introduced to the European market at the end of 2016, at Formnext, the attention it has received from the market has been phenomenal due in no small part to the CREATOR’s unprecedented — and proven — price performance ratio and its accessibility. For the first time in North America, attendees at RAPID will now have the opportunity to see the ORLAS CREATOR in operation for themselves. Following the successful pre-order registrations at Formnext, companies interested in pre-ordering the ORLAS CREATOR at RAPID will be afforded the same opportunity at an introductory price. The CREATOR is due to go into production at OR LASER’s dedicated facility in Dieburg imminently.

OR LASER has considerable expertise in developing new and original industrial laser equipment and following in-depth market research, the company was convinced that direct metal AM had tremendous potential for small and medium sized enterprises (SMEs), particularly in the jewellery, dentistry, and medical sectors as well as for smaller engineering firms and laboratories. However, until now, this size of organisation has been priced out of the metal AM market with no commercially viable options available to them.

This is precisely the type of organisation that OR LASER had in mind when developing the ORLAS CREATOR, which exhibits an impressive and contemporary design together with a build platform that is original in design and functionality and an innovative blade design that ensures smooth operation and increased build speeds that produce parts up to 30% faster than equivalent systems. Moreover, parts produced on the ORLAS CREATOR offer resolution comparable with higher spec machines on the market.

In terms of safe operation in smaller facilities, the ORLAS CREATOR utilises an open cartridge materials handling system. OR LASER has also worked hard on developing the right operating ecosystem for the ORLAS CREATOR, with sophisticated software and interface developments. This means that no third party software is required to run the machine and eliminates additional costs of running. In fact, OR LASER intentionally minimises dependence on third parties across its operations — the company is not a machine integrator, but rather a machine producer with more than 80% of the hardware produced in house as well.

Commenting on the upcoming RAPID event, COO of OR LASER, Uri Resnik said: “We have been delighted with the market’s response to the ORLAS CREATOR and inundated with serious enquiries, which shows us that the production of a smart, fully capable metal 3D printing system at an accessible price point for SMEs is exactly what the sector needs. We are looking forward to offering this same opportunity across North America and debuting the ORLAS CREATOR in this region at RAPID 2017.”

With a 19-year history in the field of lasers and quality machine production, OR LASER is able to demonstrate its reputation for quality and performance hardware together with a new software approach.