MOZAMBIQUE'S GOVERNMENT PLANS AHEAD FOR FLOODING 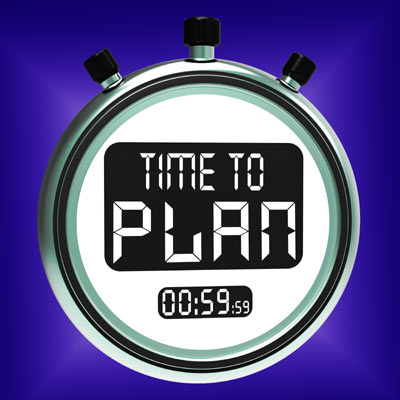 MAPUTO, Mozambique (AP) – Mozambique’s government has announced a new plan to deal with the country’s frequent and deadly flood disasters.

Deputy foreign minister Enrique Banze said on Wednesday the government has set aside up to $32 million in the national budget to cover disaster response efforts and the needs of people who may be displaced.

Mozambique is frequently hit by flooding. In 2000 the country experienced its worst flood, in which more than 800 people were killed and hundreds of thousands were made homeless when waters severely submerged whole towns.

Last year, flooding in the north and central parts of the country killed at least 55 people and displaced nearly 170,000 people.