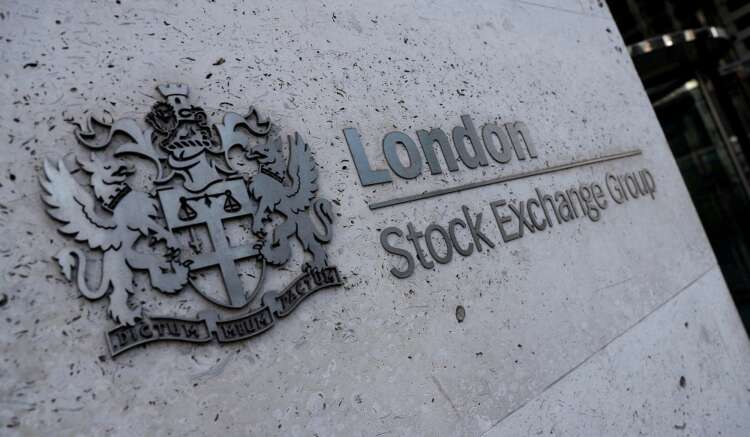 China slashed the quarantine time for inbound travellers by half, in a major easing of one of the world’s strictest COVID-19 curbs. That sent global equities and commodity prices higher on Tuesday.

Industrial metals and mining stocks gained 2.7%, while oil majors added 2.2%, as metals and crude prices gained on hopes of a demand revival in the world’s second-biggest economy. [O/R] [MET/L]

“Anything that relies on the Chinese consumer to really give it a big boost seems to be doing pretty well today”, AJ Bell analyst Danni Hewson said.

“It does look like a lot of investors now have decided that they are going to buy the dip because it does appear like demand from China will now pick up.”

The FTSE 100 has outperformed its global peers this year due to a large presence of commodity, healthcare, and consumer companies on the index, which have benefited from a surge in energy prices and global growth worries.

Oilfield services provider Petrofac Ltd gained 4.2% after saying its half-year trading was in line with expectations as an upswing in oil prices raised demand.

Utility Pennon fell 6.3% to the bottom of the mid-cap index after Britain’s water regulator opened an enforcement case against the company.

(Reporting by Boleslaw Lasocki in Gdansk; Editing by Sherry Jacob-Phillips and Uttaresh.V)