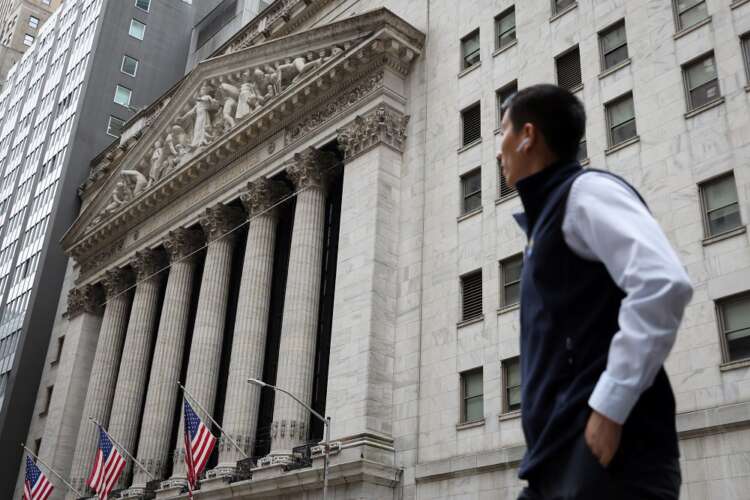 Oil was up following last week’s rout, with investors still weighing worries over an economic slowdown against concern over lost Russian supply amid sanctions related to the conflict in Ukraine.

Still, data on Monday showed new orders for U.S.-made capital goods and shipments increased solidly in May, pointing to sustained strength in business spending on equipment in the second quarter.

Stocks moved between gains and losses in early trading on Wall Street, and the Nasdaq was nearly flat in late morning trading.

“We had a nice rally last week, so I think we’re seeing a little bit of profit-taking this morning,” said Dennis Dick, a proprietary trader at Bright Trading LLC in Las Vegas.

A further easing of COVID-19 restrictions in China helped to support global indexes.

Treasury yields climbed following the capital and durable goods orders and as pending home sales surprised to the upside from the previous month.

In foreign exchange, the U.S. dollar edged lower versus its major rivals as investors weighed expectations on inflation and rate hikes.

Also, Russia’s rouble weakened in the interbank market as Russia headed for its first sovereign default since the Bolshevik revolution a century ago.