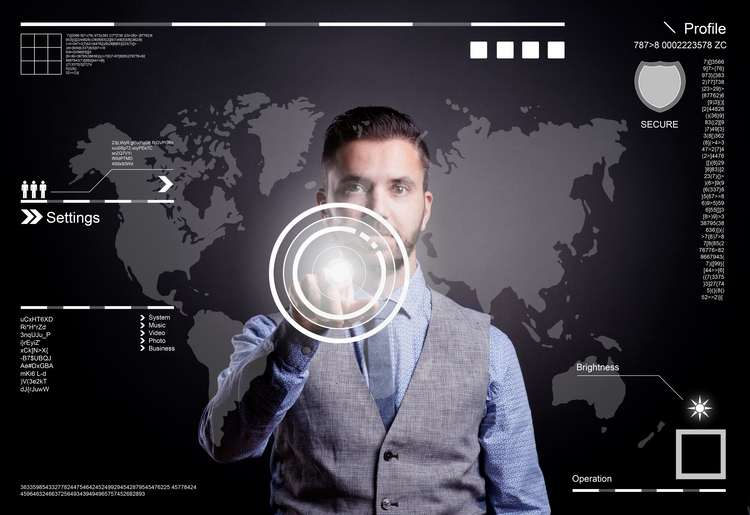 Barings, one of the world’s leading financial services firms, announced today that Dr. Christopher Smart has joined the firm and will lead a newly-established team to explore the impact of economic and political developments on financial markets.  As Head of Macroeconomic and Geopolitical Research, Dr. Smart and a group of research professionals will draw on the analysis of Barings’ 600+ global investment professionals who manage more than $305 billion in public and private market strategies.

“The economic and political trends that shape the global economy are increasingly dynamic and require thoughtful analysis at all levels,” said Tom Finke, Chairman and Chief Executive Officer of Barings. “Our teams already invest across a wide range of asset classes and strategies, and we are fortunate to have Dr. Smart to provide perspective on the daily rush of events and help us think ahead in a world that is changing so fast.  I know that he and his colleagues will enhance Barings’ thought leadership so we can provide our clients with the best possible advice and support in this volatile geopolitical landscape.”

An experienced investment professional, Dr. Smart spent six years as a senior policy maker for international economic affairs in the Obama administration. From 2013 to 2015, he was the special assistant to the president at the National Economic Council and the National Security Council, where he was a principal advisor to President Obama on trade, investment and a wide range of global economic issues. He also served as Deputy Assistant Secretary of Treasury from 2009 to 2013, where he led the administration’s response to the European financial crisis and designed U.S. engagement on financial policy across Europe, Russia and Central Asia.  Prior to his government service, Dr. Smart worked as the Director of International Investments at Pioneer Investments where he managed Emerging Markets and International portfolios.  In the early 1990s, he was also advisor to the Russian government on issues of macroeconomic reform.

Most recently, he has conducted economic policy research at the Carnegie Endowment for International Peace; the Harvard Kennedy School’s Mossavar-Rahmani Center for Business and Government; and the Royal Institute of International Affairs, or Chatham House, a London-based think tank. Dr. Smart earned a Bachelor’s degree in History from Yale University and a Ph.D. in International Relations from Columbia University. He is a member of the Council on Foreign Relations and holds the Chartered Financial Analyst designation.