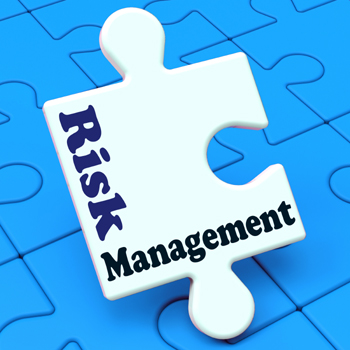 The multi-billion dollar crude oil and refined products trader Concord Energy, ranked as one of Singapore and S.E. Asia’s leaders in its industry, has deployed the AspectCTRM trade and risk management solution from Aspect Enterprise Solutions.

From start to finish the implementation took three weeks and two days, finishing one day ahead of schedule. Just days later the roll-out was complete to all designated users at Concord’s Singapore headquarters. Shortly after deployment, Concord was able to run the company’s end-of-year processing, a project typically fraught with risks and errors, and completed it successfully on time a week later.

The rapid deployment of AspectCTRM, which has been mirrored in multiple other installations worldwide, contrasts markedly with other solutions that can typically take many months, or even years to implement and costs four times as much to own. Aspect’s unique cloud architecture delivers flexibility and scalability and shortens significantly the time to go from ink on contract to live system.

The deal with Concord Energy follows references from other AspectCTRM users in the region including Singapore-based energy supplier Chemoil and the Japanese trading firm Mitsubishi.

“This latest deployment further strengthens our grip on the important south east Asian marketplace where Aspect is becoming known as the go-to vendor for cloud-based trade and risk management,” says the company’s CEO Steve Hughes. “Being chosen by a company of the standing of Concord Energy is a tremendous vote of confidence in our solution and in our Singapore office team.”

This further reinforces Aspect’s recognition in the market along with being named “ETRM Software House of the Year, Asia” by Energy Risk magazine. It’s the second year in a row Aspect has won a major Energy Risk Asia Award, adding to its prior year win for “Top Technology House of the Year.”

“By not having to pay for hardware, and business and database analysts to maintain AspectCTRM, our clients are able to achieve significant savings. No other vendor can compete with us in terms of implementation time and cost savings,” added long-time Aspect sales veteran and director for the region, Annamalai Arunachalam.

SEEKING ALPHA? SOCIAL NETWORKS MAY HAVE THE ANSWER