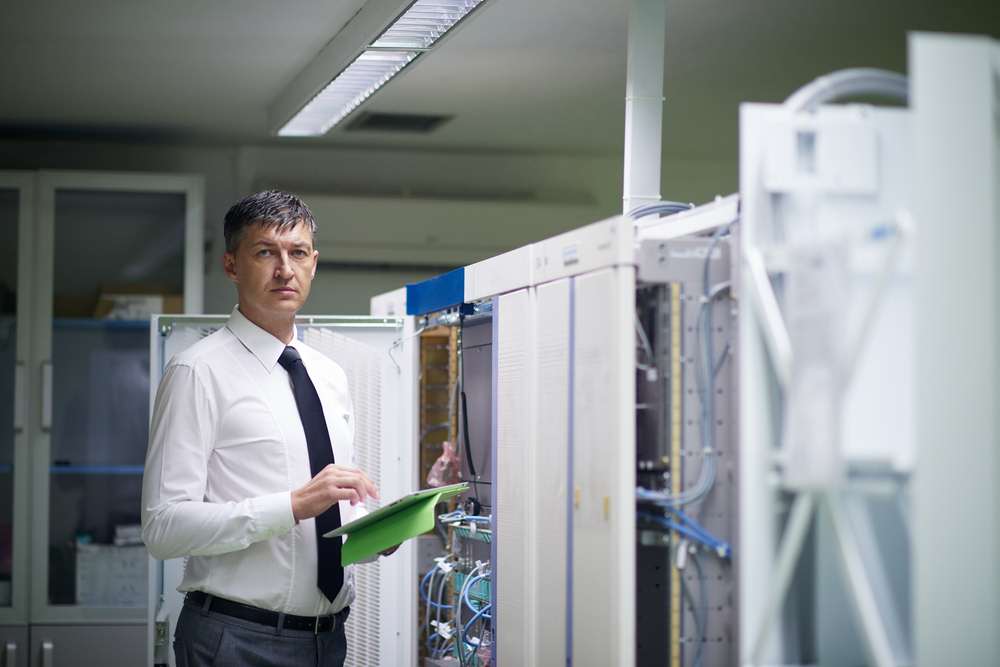 LONDON  – A new study conducted by Network Research shows that Open Banking has the potential to revolutionise the way consumers handle money, but more needs to be done by emerging fintech businesses to establish trust.

This trust issue bodes well however for the more established banks and financial companies who have a good reputation amongst consumers.

Since May 2018, the study has tracked a nationally representative sample of 500 UK consumers monthly to monitor levels of awareness toward Open Banking and reveal actual and potential usage. The study found:

Open Banking is clearly growing in the UK and these results suggest that Open Banking will one day revolutionise the way we manage personal finances, although it’s unknown how fast this process may take. Emerging fintech companies should look into speeding up this process by proving their reliability to consumers. They should work to reduce risk of fraud and secure personal data which will ultimately lead to gaining consumers’ trust.

Open Banking is set to fundamentally change the way consumers interact and control their finances. Network Research’s new product, Open, will look to support the financial and retail banker sectors through this change by allowing them to track perceptions and attitudes to Open Banking with data provided through engaging visual charts or downloaded raw data. A total of five major financial services brands (including three of the big banks named above) have agreed to participate in this research project until April next year.

Richard Gaze, Client Director at Network Research said of the new offering, “Open Banking is the latest innovation that is changing the landscape of the financial sector. Open will allow traditional retail banks, savings and investment providers and fintechs to understand the changing attitudes of consumers alongside this revolutionary trend and allow them to react quickly to public perception. The data is combined with consultancy from our own financial experts to ensure that clients won’t miss a thing”.

A New Era For Consumer Finance