A New Era For Consumer Finance 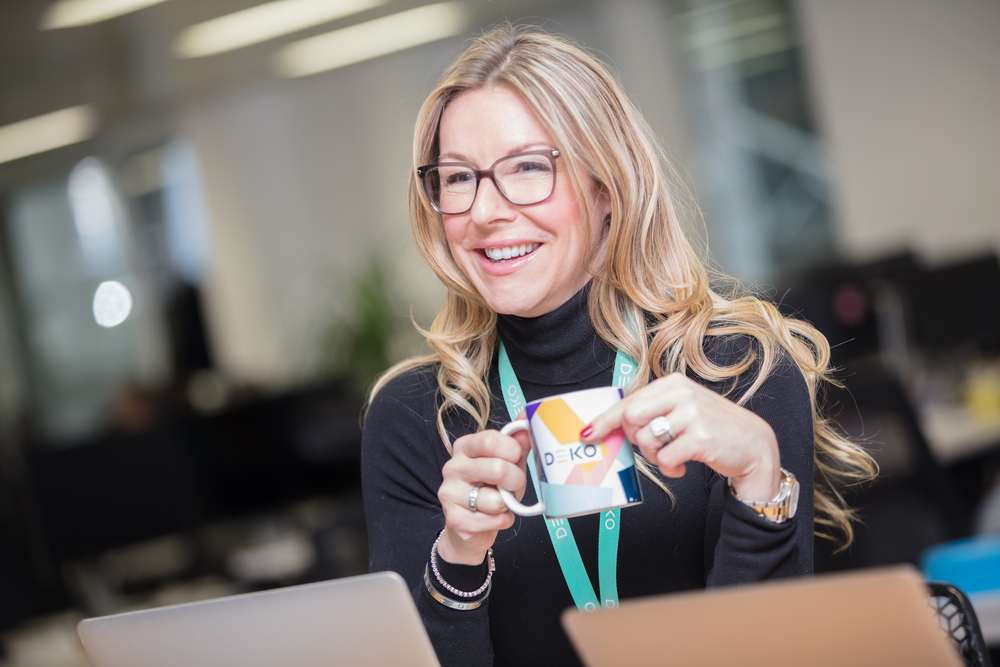 How technology can help to boost lending in a digital age

Consumer finance gets a bad rap. Retailers’ offers to vulnerable consumers to defer or spread the cost of purchases is frequently blamed for the rise in debt in the UK.

It’s one of the reasons major banks withdrew from the consumer finance scene during the financial crisis. However, in 2018 the demand for credit is growing fast and in response we’re seeing an increased appetite among lenders to re-enter the market. The difference between then and now? Technology.

Findings from the Bank of England show that demand for credit from consumers has never been higher, while PwC says that British consumers have more credit confidence now than at any point since its survey began in 2009. What’s more, the proportion of consumers worried about their ability to make repayments and secure credit has dropped continuously over the past seven years. 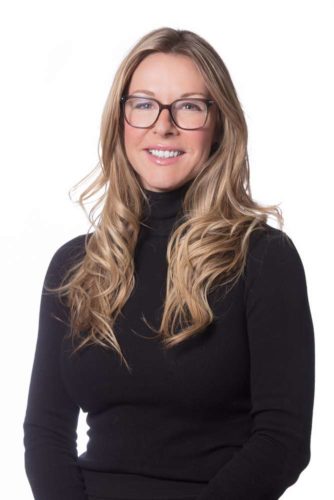 It’s clear that consumers are more willing and able to use credit to make purchases than ever before, and banks are beginning to recognise the genuine benefit of consumer credit, if used responsibly. When it comes to retail finance – payment plans or store credit cards, for example – having credit options available allows consumers to access the things they need when they need them, while boosting individual retailers’ sales, adding to the revenue of the entire retail sector, generating returns for lenders and generally aiding the wider economy.

The demand for finance is demonstrated by the fact that 65 per cent of customers that have used a retail finance platform say they only made the purchase because finance was available. Meanwhile, 59 per cent would have bought elsewhere if it weren’t available and 72 per cent would have postponed their purchase. As a result, it’s not uncommon for retailers to see a 40 per cent increase in average order values for finance orders and an increase of up to 60 per cent in conversion rate after introducing a finance option.

It’s important to note that finance needn’t be confined to retail. Yes, enabling consumers to spread the cost of big-ticket items like washing machines and laptops can hugely boost conversion and shouldn’t be sniffed at. However, finance can also be applied to sectors like education, travel and healthcare. Training providers and veterinary practices, for example, are increasingly looking to alternative payment methods to attract a wider audience and increase revenue. There are many people out there who simply couldn’t afford to pay one lump sum to enroll on a training course or for surgery for their pet, and by offering payment plans, providers can attract more customers and capture further sales.

Just 10 years ago, the process of applying for finance was archaic. Customers had to manually fill out intimidatingly long paper forms and could wait weeks for a response – meaning lending was completely irrelevant for the growing ecommerce market. Over the past decade, though, software has been developed and honed to connect lenders, merchants and consumers in a way that is efficient, slick and, ultimately, gets more tills ringing.

Technology providers like Deko have adopted a multi-lender approach to cater for individuals at all levels of the credit spectrum and increase the likelihood of consumers being accepted for credit that’s affordable for them. Seamless user experience, from checkout integration to stripped-back application forms, helps to reduce drop-off rates for merchants. As a result, it only takes the consumer a few minutes to apply and a decision is returned in real time – with the merchant receiving payment within 24 hours.

Technology is also transforming the way data is collected and used to improve lending outcomes for both consumers and businesses. This integration of technology within consumer lending has enabled lenders to have a greater understanding of customers through trended data, enabling them to re-think their policies to originate a loan and adapt the workflows used to deliver an efficient, frictionless lending experience.

Of course, ethical concerns surrounding consumer credit remain and the speedy nature of digital transactions can ostensibly seem at odds with rigorous affordability checks. However, although it’s counterintuitive, the manual processing of years gone by was actually less effective at gauging affordability and potential fraudulent activity, due to incorrect or lack of information. Now, accurate, verified data from multiple sources can be pulled through in seconds to ensure the applicant has the means to repay the loan. Not only this, but technology can also quickly and efficiently cater for any changes in regulation, ensuring that credit is always given in line with the correct parameters.

As mentioned, getting the technology to the point it’s at has taken 10 years – as well as a large team of talented software developers and engineers. It’s no mean feat and something that large banks will find expensive and time-consuming to replicate in-house. As a result, such lenders are becoming much more open to working with smaller, flexible yet established tech providers as they seek to enhance their provision of services within the consumer finance arena. Rather than spend years starting from scratch and playing catch-up, they’re plugging a tried-and-tested model into their existing operations and, by doing so, are able to offer new services and acquire new customers quickly.

The statistics speak for themselves: customers will and do seek out retailers who offer credit. They certainly aren’t scared of finance and retailers and lenders shouldn’t be either. No one wants consumers to get into debt, but the truth is that, with the tech available being so advanced, this needn’t be an inevitable outcome – stringent checks and clever algorithms ensure the right customer always gets the right credit offer. If used appropriately, consumer credit shouldn’t be shied away from in the digital era – it should be celebrated as a win-win-win for the lender, the retailer and the customer.