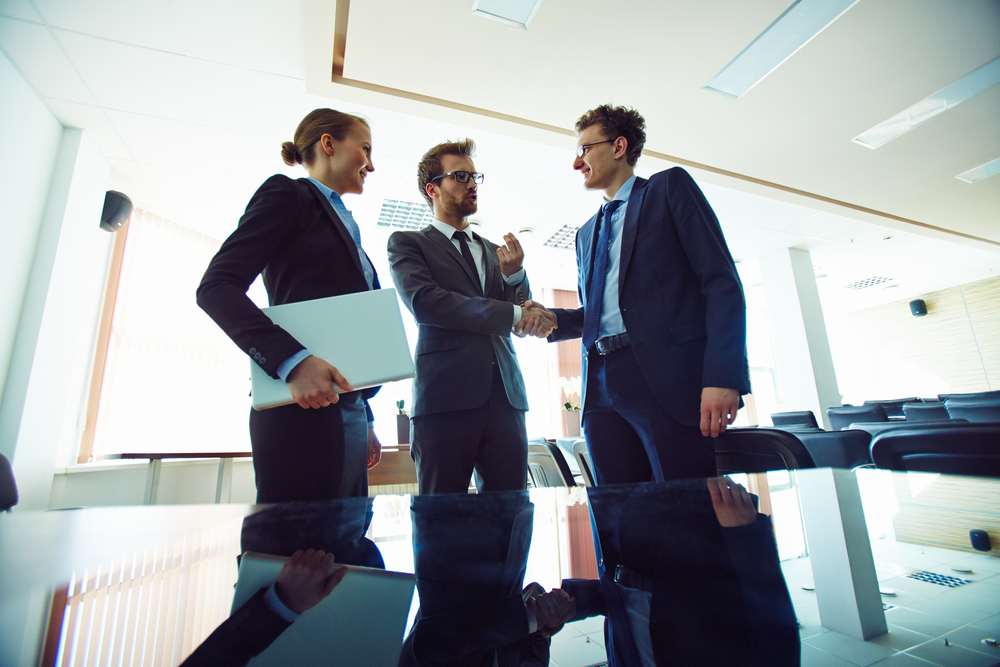 Dash, the top digital currency for payments, announced that IT industry veteran Bob Carroll has joined as the new Chief Technology Officer (CTO) of Dash Core Group. As CTO, Carroll will be in charge of leading the continued development of the Dash network and its products, including the development and launch of Dash’s Evolution payments platform.

CEO of Dash Core Group Ryan Taylor said “I am thrilled to have Bob Carroll filling out our management team. Bob is not only excited about the project and an excellent cultural fit with the team, but he is also an incredible personnel and organization developer with a strong track record of delivering against complex programs. I’m looking forward to working closely with Bob in the years ahead as we continue developing and expanding the Dash network.”

Carroll has spent the last 20 years in CTO/CIO roles for a variety of organizations, ranging from large publicly traded companies to pre-revenue startups. After receiving his Bachelor of Science in Computer Science from University of California, Irvine, Carroll spent the first 10 years of his career focused on software development with relational and object-relational database management systems. He spent five years at Informix Software beginning as a Systems Engineer and finishing as the Director of North America Systems Engineers. Caroll then moved into the higher-education industry, with notable tenures at both Apollo Group’s University of Phoenix brand and education startup Everspring. As CIO for the University of Phoenix, he helped pioneer the University’s online learning system which became the pre-eminent platform for online learning. And with Everspring, Carroll helped develop both the startup’s cloud-based data integration platform and mobile product strategy.

“I’ve been actively involved in the dramatic growth of organizations and pioneering technologies over the past two decades, and I feel very fortunate to have the opportunity to join Dash at the forefront of the blockchain technology revolution,” Carroll said. “It’s exciting to be able to use my database origins with my many years of CTO experience to work with the Dash Core team, and know that the best is yet to come for the Dash network and community.”

The addition of Carroll marks the completion of the previously-announced transition of Andy Freer to Chief Architect. Additionally, Deputy CTO Nathan Marley will continue in his role directly supporting Carroll. Carroll’s role as CTO for Dash Core Group became effective as of May 31st, 2018. For more information on Dash Core Group and the Dash network, please visit https://www.dash.org/.

Jarno Droog joins Synechron as Director of Technology in the Netherlands