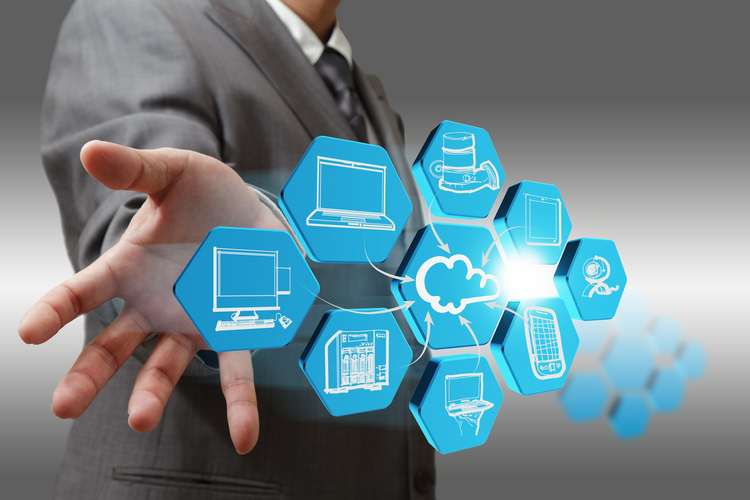 Apricorn, the leading manufacturer of software-free, hardware-encrypted USB drives, today announced the Aegis Configurator setup application is now compatible with the entire line of Apricorn numeric keypad authenticated products (see list below). The Aegis Configurator simultaneously sets up multiple Apricorn encrypted external drives in a matter of seconds and provides the ability to create and save an infinite number of master profile settings that can be used over and over for future device configurations.

“Beyond being exponentially faster than manually configuring devices, the Aegis Configurator also generates a secure log file capturing the settings of individual devices at time of setup,” said Mike McCandless, VP of Sales and Marketing at Apricorn. “We’ve developed these new capabilities with speed and ease of use in mind to address the challenges of today’s overly stretched IT teams.”

The Aegis Configurator is compatible with the following products:

The Aegis Configurator is available online for $99.