ACCESSPAY NAMED ONE OF THE TOP TEN NORTHERN TECH COMPANIES 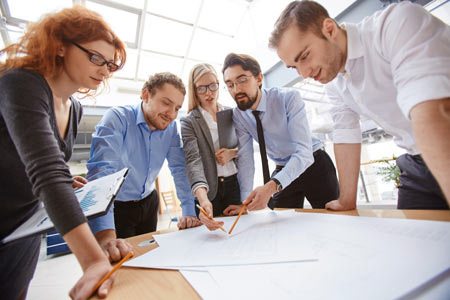 Manchester-based fintech AccessPay has been ranked number 8 in the first ever ‘Northern Tech 100’ league table.

The league table ranks the top 100 fastest growing tech companies in the North and was launched on Thursday night at the Northern Tech Awards in Newcastle.

AccessPay has championed the evolution of payments and finance since its establishment in 2012, seeking to drive positive, innovative, and rapid change in the financial services industry.

The business is now playing an integral role in shaping discussion and contributing to the future of modern finance practices.

AccessPayCEO Anish Kapoor said: “Being named in such an esteemed list is credit to the team for all they have achieved in the last five years. Financial technology is a rapidly evolving area and we are proud to be a northern-based organisation that is helping both shape its future but also work with our clients to realise the business benefits.”

Tech North partnered with GP Bullhound to create the Northern Tech 100 to celebrate the growing number of tech success stories in the North.