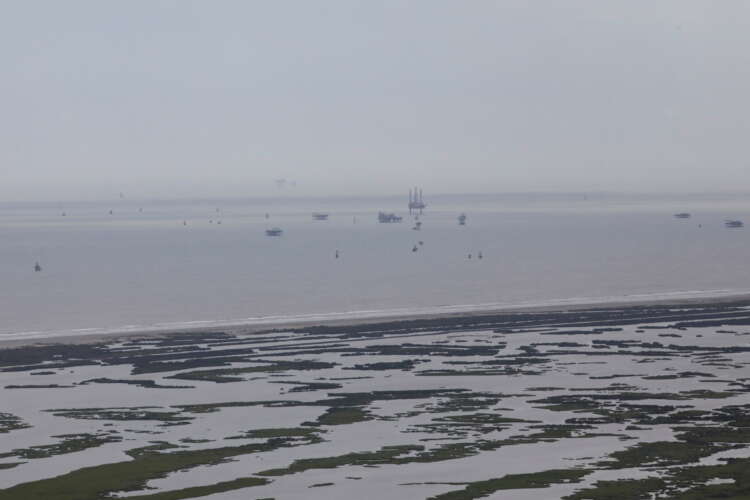 Shell was the hardest-hit producer from Ida, which tore through the U.S. Gulf of Mexico last month and removed 28 million barrels from the market. The ongoing disruptions have hampered exports and raised crude prices, as Asian buyers searched for substitutes for the popular Gulf Mars grade.

Three weeks after the storm, about 40% of Shell’s production from the offshore region is still offline. Shell is the largest U.S. Gulf producer with eight facilities pumping about 476,000 bpd, according to researcher Rystad Energy. Overall, the U.S. Gulf produces 1.8 million bpd, or about 16% of U.S. oil output.

The fields are a key source of Mars sour crude, a grade prized by oil refiners in the United States and Asia. Rystad analyst Artem Abramov estimated the lost production will remove 200,000 to 250,000 barrels per day (bpd) of Gulf of Mexico oil supply for several months.

“Disruptions are now having an impact on total available crude for export from the U.S., not just the offshore grades,” said Krista Kuhl, an analyst with consultancy firm Facts Global Energy.

Mars prices had soared to a one-year high this month then eased as other oil supply constraints lifted. On Friday, the grade traded at a $2 per barrel discount to the U.S. benchmark, down from a premium.

“Based on current pricing there is likely to be much less crude exported,” Kuhl added.

Shell’s Mars and Ursa oilfields, which supply about 200,000 bpd combined, would be affected into the first quarter of next year. The third oilfield, Olympus, produces about 100,000 bpd and will be able to resume production sometime in the fourth quarter, Shell said.

About 18% of the U.S. Gulf’s oil and 27% of its natural gas production remained offline on Monday, more than three weeks after Hurricane Ida, regulator Bureau of Safety and Environmental Enforcement (BSEE) said.

Mars crude exports averaged 150,000 bpd in the first eight months of 2021, accounting for about 5.5% of total U.S. crude exports of 2.75 million bpd, according to data from Kpler. The United States exported about 3.21 million barrels of oil per day in 2020, according to the Energy Information Administration.

Wood Mackenzie analyst Mfon Usoro said that the prolonged shut-in of the WD-143 platform would also affect smaller operators such as LLOG Exploration Co LLC which use the Mars pipeline.

LLOG did not immediately respond to a request for a comment.