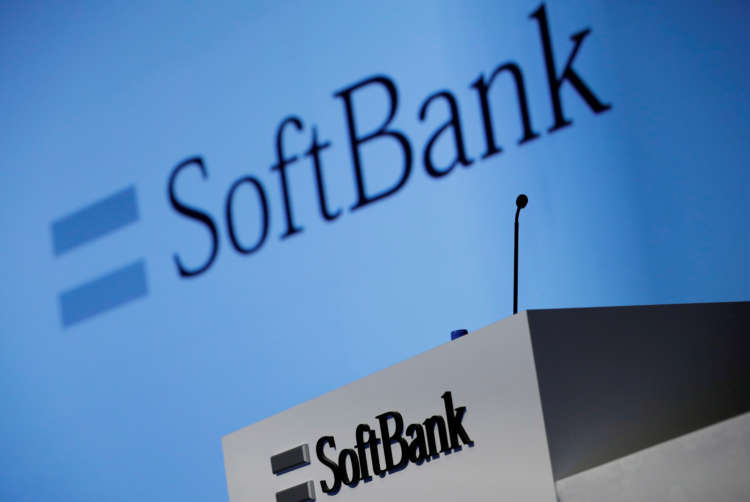 TOKYO (Reuters) – SoftBank Group Corp said on Wednesday it would retire treasury shares worth 16.3% of its outstanding stock after the group’s largest-ever buyback swelled its holdings.

The cancellation will leave the investment conglomerate holding as treasury stock 0.6% of total shares issued.

The move is “probably not a signal either way on future buybacks,” said analyst Kirk Boodry at Redex Research, adding it is in line with industry practice.

It launched the programme after a series of missteps forced the group to sell down assets to support its share price.

SoftBank’s $100 billion Vision Fund is widely expected to post its largest-ever quarterly profit on May 12 with the listing of portfolio company Coupang Inc driving gains.

The cancellation of treasury shares will boost the ownership of its top shareholder, founder and chief executive Masayoshi Son, who holds a 25% stake.

The largest-ever gap between the value of SoftBank’s assets and its share price last March led to debate over taking the group private before buybacks drove a recovery in the stock price.

A new model for SME banking