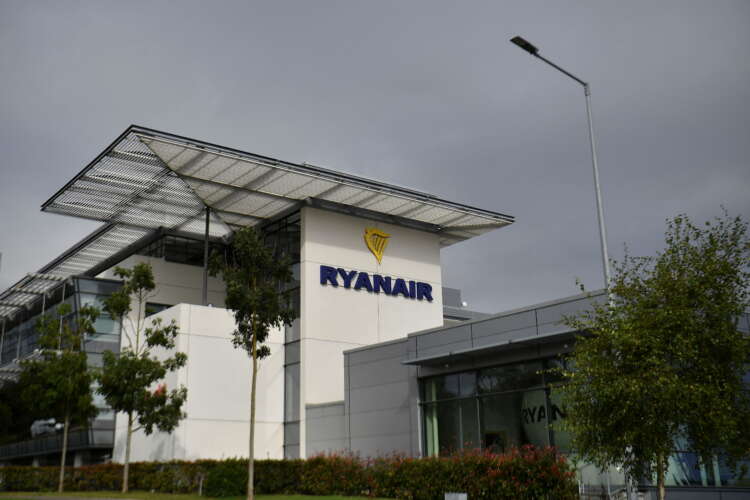 O’Leary said he expects occupancy on the airline’s jets will rise to between 90% and 95% this summer, the paper reported on Monday.

Ryanair is profitable when occupancy reaches 80%, O’Leary was quoted as saying.

The Irish low-cost airline, Europe’s largest by passenger numbers, flew 130 million passengers in the financial year that ended as the COVID-19 pandemic was taking hold in March 2020, and only 27 million the following year.