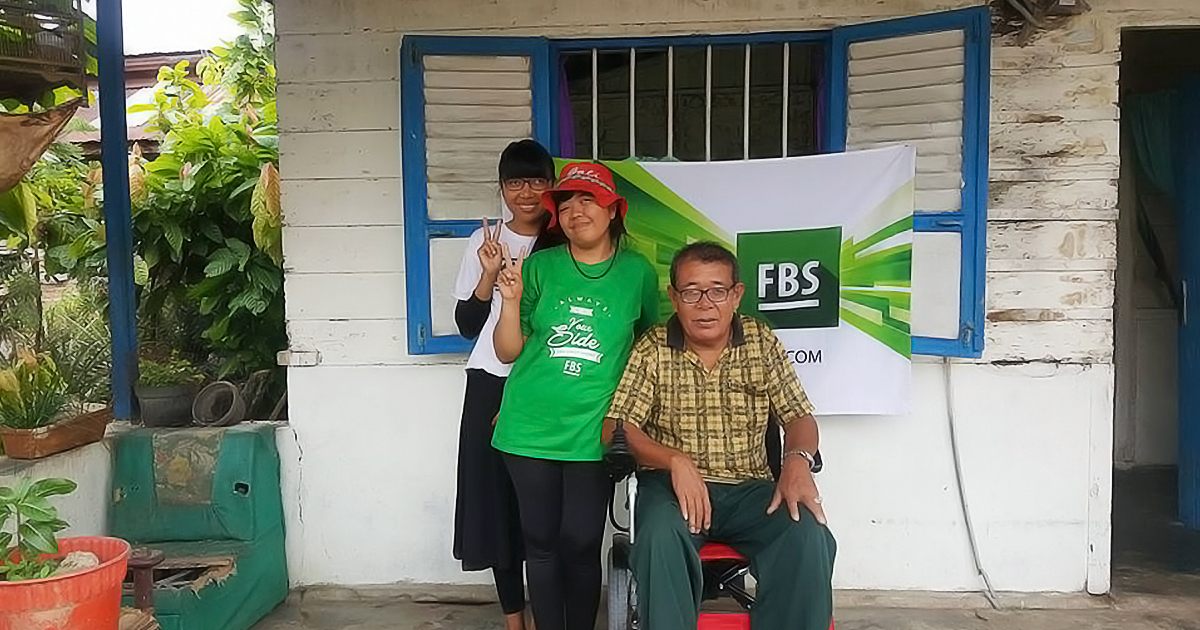 Market has always been a territory of adventurers and dreamers. For those who are always striving for more, a place like Forex is as magnetic as a Wild West goldmine for rebellious hearts of the past. FBS – a St. Petersburg-based broker – has been playing with this idea under a monthly “Dreams Come True” contest since 2016 by fulfilling people’s dreams before they even start trading.

As the name suggests, the “Dreams Come True” contest is all about fulfilling people’s dreams. Particularly, the users are asked to share their sincerest wishes and get a chance to get rewarded just for being passionate about something.

Some of these wishes raise eyebrows, others draw to tears – by June 2017, the company has a bunch of memorable contestants. Since FBS has a massive coverage in Asia and Arabic countries, some requests seem unusual due to the differences in lifestyle. Predictably, the contest attracts lots of people, especially due to the fact that having an FBS account is the only requirement. Nevertheless, the promo creates a positive image of the company, and lots of people dive into trading with FBS after participating in the contest.

As unexpected as it may sound, good will and charity can be a win-win situation, bringing joy to people across the globe and gaining devotion – a perk that is difficult to overestimate when it comes to such a highly competitive niche as Forex market.
https://fbs.com/