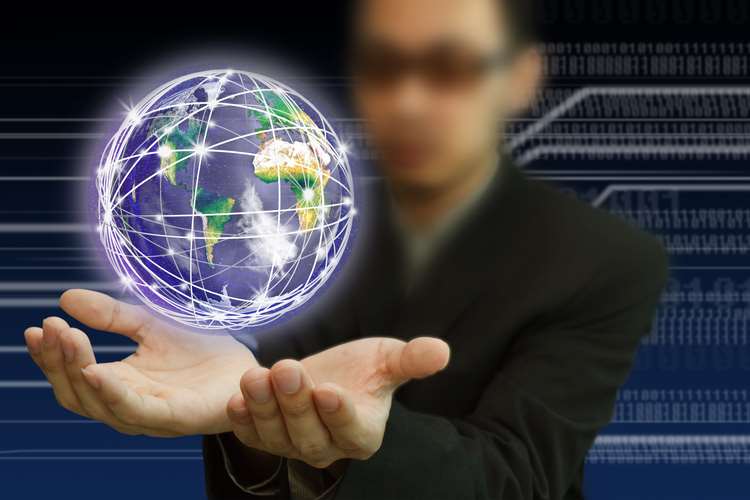 Wealth managers will again find themselves dedicating much of 2018 to adopting new compliance requirements. With this come associated increases in operating costs. However, regtech will make the process more cost-efficient, according to GlobalData, a leading data and analytics company. In 2018 the wealth management sector will face another wave of regulatory changes that aim to make the industry more transparent and restore consumer confidence. In Europe, MiFID II entered into force in January 2018 and the General Data Protection Regulation will be effective from May. The US financial services industry is getting ready for the Fiduciary Rule, which is due to enter into force in 2019. Across the board, as of January 2018 all countries that signed the OECD’s agreement on automatic exchange of information must now be fully compliant with the Common Reporting Standard and report on accounts held by their residents.

Regulation has weighed heavily on wealth managers’ operating costs in the past few years. Wealth of Opportunities II, a joint report by the British Banking Association and the Wealth Management Association, confirms operating costs increased steadily up to 2015, mainly because of increased spending to cover compliance requirements.

GlobalData’s 2017 Global Wealth Managers Survey found that 75.3% of wealth managers globally regard local regulatory changes as a big concern for their business.

Silvana Amparbeng, Wealth Management Analyst at GlobalData, comments: “The two associations estimate that technology investments have been beneficial, helping the industry reduce its overall costs by 3% over 2016 compared to 2015. This is especially true for compliance costs; as per our survey data, over half of wealth managers believe that cooperation with regtech will reduce compliance costs. Of course, differences apply across markets. Asia Pacific is the most willing to implement regtech solutions going forward, while North America is less enthusiastic.

“Nonetheless, considering the busy year ahead in terms of regulatory changes, wealth managers would do well to consider partnering with regtech companies. Smaller players with limited resources to dedicate to compliance will find outsourcing these tasks to be particularly cost-efficient.”