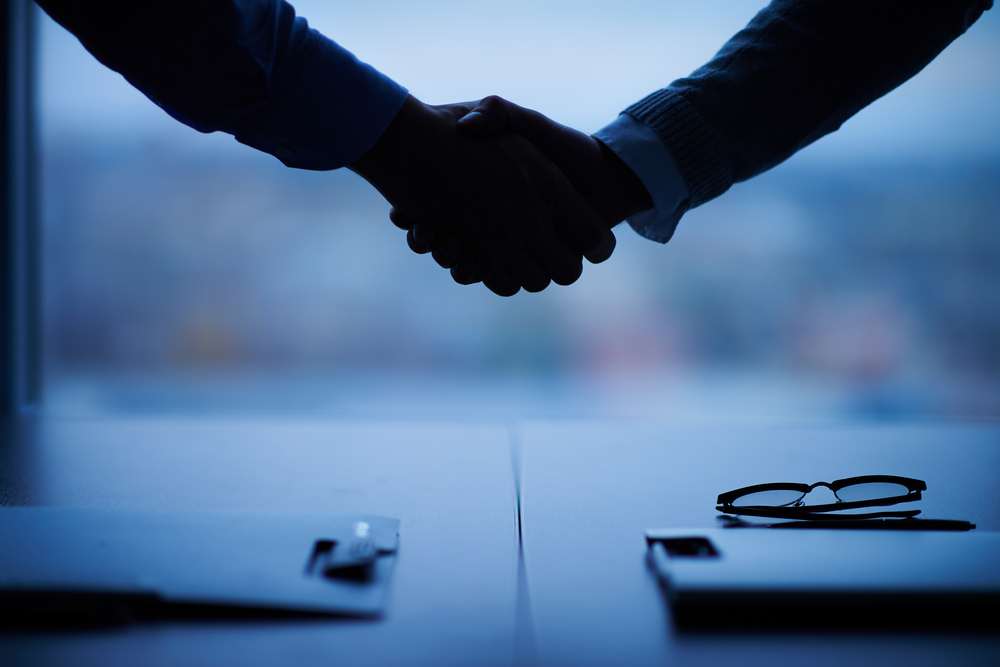 The parties announced the deal on September 13, 2018; financial terms were not disclosed.

Combate Americas is a fast-rising MMA organization known for its action-packed fights and growing audience within the sport. This monumental deal will bring Combate Americas to English-language viewers for the first time.

Beginning with this weekend’s card headlined by Levy Marroquin vs. Jose “Pochito” Alday, DAZN will be the exclusive home of Combate Americas’ English-language broadcasts in the United States and Canada.

Share on FacebookShare on TwitterShare on Linkedin
Related Topics:Action-packed fightsEnglish-language broadcastsSports streaming platform
Up Next