IKEA's home deliveries will be fully electric by 2025 - CEO
Our website publishes news, press releases, opinion and advertorials on various financial organizations, products and services which are commissioned from various Companies, Organizations, PR agencies, Bloggers etc. These commissioned articles are commercial in nature. This is not to be considered as financial advice and should be considered only for information purposes. It does not reflect the views or opinion of our website and is not to be considered an endorsement or a recommendation. We cannot guarantee the accuracy or applicability of any information provided with respect to your individual or personal circumstances. Please seek Professional advice from a qualified professional before making any financial decisions. We link to various third-party websites, affiliate sales networks, and to our advertising partners websites. When you view or click on certain links available on our articles, our partners may compensate us for displaying the content to you or make a purchase or fill a form. This will not incur any additional charges to you. To make things simpler for you to identity or distinguish advertised or sponsored articles or links, you may consider all articles or links hosted on our site as a commercial article placement. We will not be responsible for any loss you may suffer as a result of any omission or inaccuracy on the website. 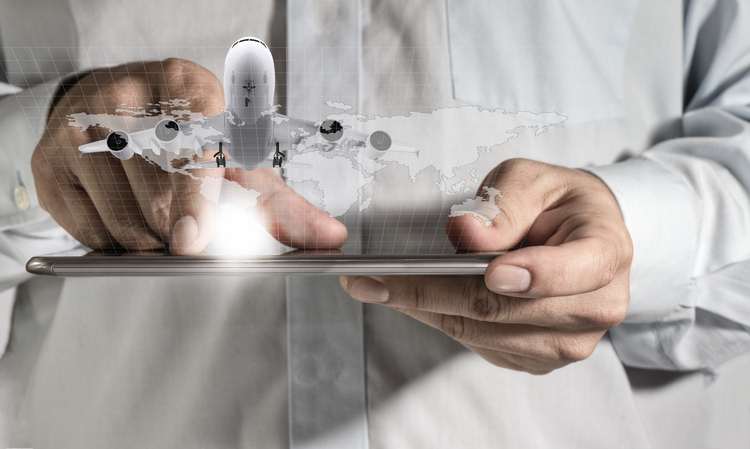 One of London’s leading mid-tier law firms, Mackrell Turner Garrett, has looked back on its assistance to the Logitravel Group in its acquisition of Magic Rooms Accommodation Limited in 2017. The deal has made Logitravel one of Europe’s largest providers of accommodation, with access to 20,000 directly contracted accommodations, and through agreements with 200 suppliers, a further 300,000 properties.

Logitravel, which operates in 33 markets and is one of Spain’s largest travel groups with a turnover in excess of €700 million, saw the acquisition of Magic Rooms as the ideal opportunity to expand its existing business empire.

While the deal brings the two businesses together, they continue to trade under separate names ensuring that the Magic Rooms brand continues to flourish as the UK’s leading B2B travel brand.

Reflecting on the deal, Corporate Partner Maung Aye who led the Mackrell Turner Garrett team said:  “Logitravel is a key player in the market. We were delighted that we were able to work with the Logitravel team to complete the acquisition for them.”

With a global reach spanning multiple jurisdictions, Logitravel benefited significantly from Mackrell Turner Garrett’s international expertise, which is the result of its position as a founding member of Mackrell International – a leading legal network with more nearly 5,000 members based across 170 offices in 60 countries.

Speaking about the deal, Magic Rooms founder and former chief executive of Thomas Cook Group, Manny Fontenla-Novoa, said “The time is right for us to continue the journey we started in 2014 and we are all very excited about the future prospects as a part of a larger organisation.

“Like Magic Rooms, Logitravel has built a strong reputation which has fuelled its rapid growth and we look forward to working even closer with our partners in the UK and overseas.”

If you would like to know more about Mackrell Turner Garrett’s international expertise, please visit www.mackrell.com