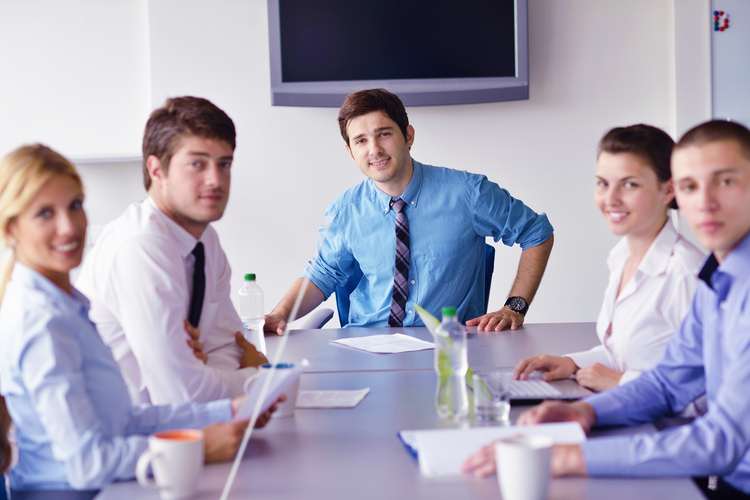 The European arm of the ATM Industry Association (ATMIA), the only trade association representing the entire global ATM industry, today announces major sponsors and exhibitors for their upcoming ATM & Payments Innovation Summit, which will be staged on 17-19 October 2018. The announcement comes as leading companies of the global ATM industry have confirmed their support for this annual European flagship event.

After years of hosting its main annual conference in London, the ATMIA has moved the 2018 edition of the ATM & Payments Innovation Summit to beautiful and vibrant Madrid.

In the Spanish Capital, ATM and Self Service manufacturer NCR will lead the industry supporters of the event as a Gold Sponsor, while Cardtronics, the world’s largest operator of ATMs, will sponsor the conference alongside Euronet and Monex. Further sponsors include global payment innovator Mastercard.

As in previous years, the event has attracted top-class speakers from around the globe, from central and commercial banks, regulators and a range of the most influential companies in the ATM and Payments industries. These speakers will excite and inspire around 500 ATM and payments professionals.

There will also be an extensive trade exhibition, with a wide-range of exhibitors showcasing the innovative products and services that will define the future of the ATM & payments industries. The unique mix of speakers, exhibitors and attendees will maximise the opportunity for education, shared-learning and networking for all participants.

A full list of notable sponsors and exhibitors who have already committed to the event can be found at the end of this release.

Ron Delnevo, Executive Director Europe at the ATMIA commented on the strong response by the industry to the event:

“9 months ahead of the event, it is already clear that the Madrid Summit is going to be a brilliant success! I would like to personally thank all of those companies that have already pledged their support. I can also report that Reena Kaur, the ATMIA’s European Conference Director, is signing up more exhibitors and sponsors each week, so I will be thanking even more supporters of the event when I next speak on the subject!”

“At Cardtronics, we are very excited to join ATMIA in Madrid in October! ATMIA Europe stages the signature event in the European ATM space, and Cardtronics is pleased to engage as both a sponsor and exhibitor for this year’s event.”

The full list of Sponsors and Exhibitors who are already committed to the Madrid Summit as of 13 February is as follows:

WILL GDPR CHANGE INVESTMENT IN STARTUPS?