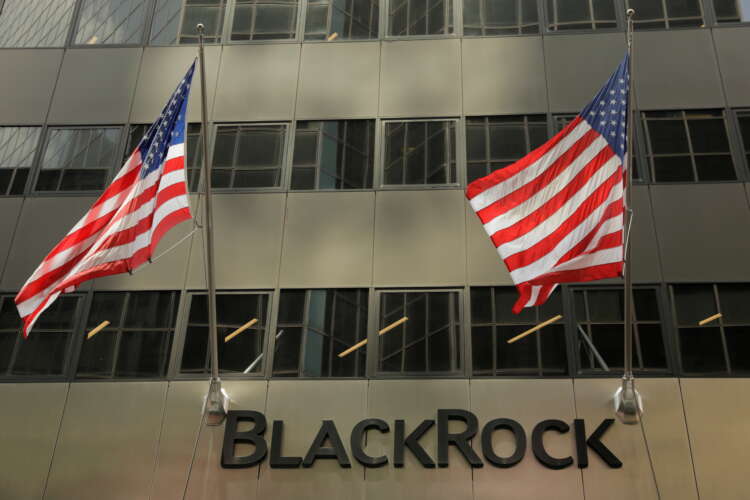 BOSTON (Reuters) – Activist investor Starboard Value LP poached an analyst from asset manager BlackRock’s investment stewardship team, which exerts great influence on issues such as climate change and board makeup that often are critical to the hedge fund’s campaigns, two sources familiar with the matter said on Thursday.

Starboard hired Mack Abbot, a vice president at BlackRock who worked for the world’s largest asset manager for nearly four years, for its investment team, the sources said, speaking on condition of anonymity.

The move marks the second departure from BlackRock’s investment stewardship team in two months as well as an unusual step in which one of the team’s analysts is leaving to join an investment management firm not a bank, which had been a more traditional choice for others who departed previously.

Representatives for Starboard and BlackRock did not immediately respond to requests for comment. Abbot did not return an email seeking comment.

Starboard, run by CEO Jeffrey Smith, has long been one of the industry’s busiest and most powerful activist investors pushing for change at companies ranging from restaurant chain Darden to internet company Box, often trying the remove the CEO.

BlackRock and index funds Vanguard Group and State Street help determine the outcome of many proxy fights because they generally own huge stakes in targeted companies.

With $9 trillion in assets under management, BlackRock recently signaled that it is taking a much tougher stance on climate and sustainability issues.

BlackRock’s investment stewardship group employs dozens of people globally including about half a dozen analysts in the United States who vote on hundreds of proposals annually.

BlackRock last month said that Ray Cameron, who had been the head of investment stewardship for the Americas for three years, would be moving to another position within BlackRock’s institutional client business.

Starboard has been among the most successful activists in getting board seats and won six in the first half of 2021, including seats at Corteva, where it proposed three new independent directors.

Separately, Douglas Snyder, a former managing director who had been with Starboard for nine years, this month moved to hedge fund Luxor Capital Group as president.

(Reporting by Svea Herbst-Bayliss; Editing by Will Dunham)