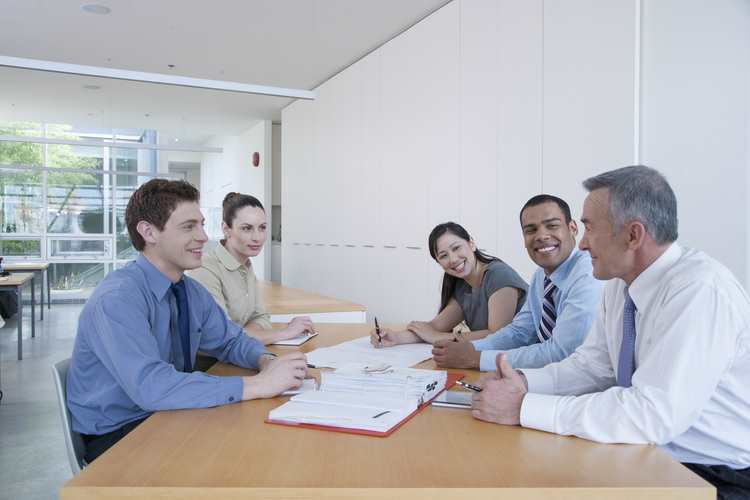 Assetz Capital has raised over £1.5 million on crowdfunding platform Seedrs, more than 50% over its original target, with one week of the campaign still to go.

The peer-to-peer lending platform was seeking a minimum of £1 million new investment, at a valuation of £50 million. Assetz is a rare case in the peer-to-peer and fintech sectors more widely, being both cash generative and profitable.

This is the second time Assetz has offered equity to retail investors, having become the second largest campaign ever hosted on Seedrs when it raised £3.1 million in 2015.  The current fundraising provides investors in that first round a 72% uplift in share price valuation.

Assetz plans to use the funds to continue its expansion including through sales and marketing investment, with the company having moved into new offices at Manchester Green earlier this month as part of its expansion plans.

Stuart Law, CEO at Assetz Capital said: “We have grown 300% per annum since April 2013 to become the second largest peer-to-peer business lender in Europe, but we have plenty more left to achieve. This latest Seedrs round will give us additional firepower to accelerate our growth plans.

“There are still a few days left to go until we close on 27th November.  Over 700 people have invested in this round and we expect more interest in the limited time remaining.”

Since the company’s launch in 2013 investors have earned total gross interest of over £30 million, while the company has lent £373 million to UK businesses through secured loans. In September, it received full authorisation from the Financial Conduct Authority (FCA).

DISCOUNTS ON DIESEL CARS MORE THAN 25% HIGHER THAN PETROL, AS CHANCELLOR LOOKS TO RAISE TAXES