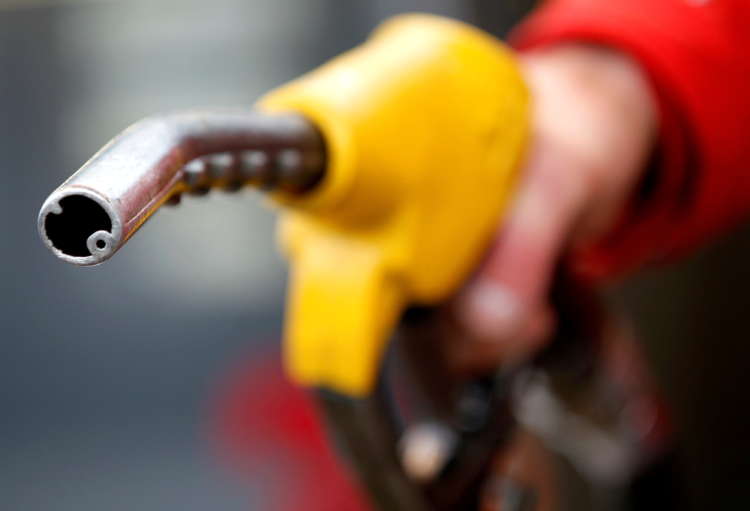 NEW YORK (Reuters) -Oil prices settled higher on Wednesday as a drop in U.S. crude stockpiles reinforced expectations of improving demand ahead of the peak summer driving season, offsetting worries that a possible return of Iranian supply would cause a glut.

Gasoline product supplied rose to 9.5 million barrels per day, a proxy for demand, while distillate demand was also higher. Gasoline consumption generally rises beginning around U.S. Memorial Day, which is May 31 this year, when people take to the roads.

Prices found some support from lifting of coronavirus curbs.

“An urge to ‘hit the roads’ in heading out on vacations that were precluded by the pandemic last year will be supporting the gasoline market,” said Jim Ritterbusch, president of Ritterbusch and Associates in Galena, Illinois.

But market players were also closely watching developments in Iranian-U.S. nuclear talks which could lead to lifting sanctions on Iran’s energy industry and releasing Iranian oil on the market.

“Prices should remain supported over the summer with the only thing keeping oil from price increases being the potential return of Iranian oil,” said Andy Lipow, president of Lipow Oil Associates in Houston, Texas.

Analysts have said Iran could provide additional supply of about 1 million to 2 million bpd if a deal is struck.

Iran and global powers have held talks in Vienna since April to work out steps Tehran must take on nuclear activities and Washington should take on sanctions to return to full compliance with the pact Iran reached with world powers in 2015.

Russia said the Organization of the Petroleum Exporting Countries and allies, a group known as OPEC+, should consider a possible increase in Iranian output when assessing further steps.

OPEC+ is bringing back 2.1 million barrels per day (bpd) of oil production through July, easing cuts to 5.8 million bpd. Their next meeting is set for June 1.