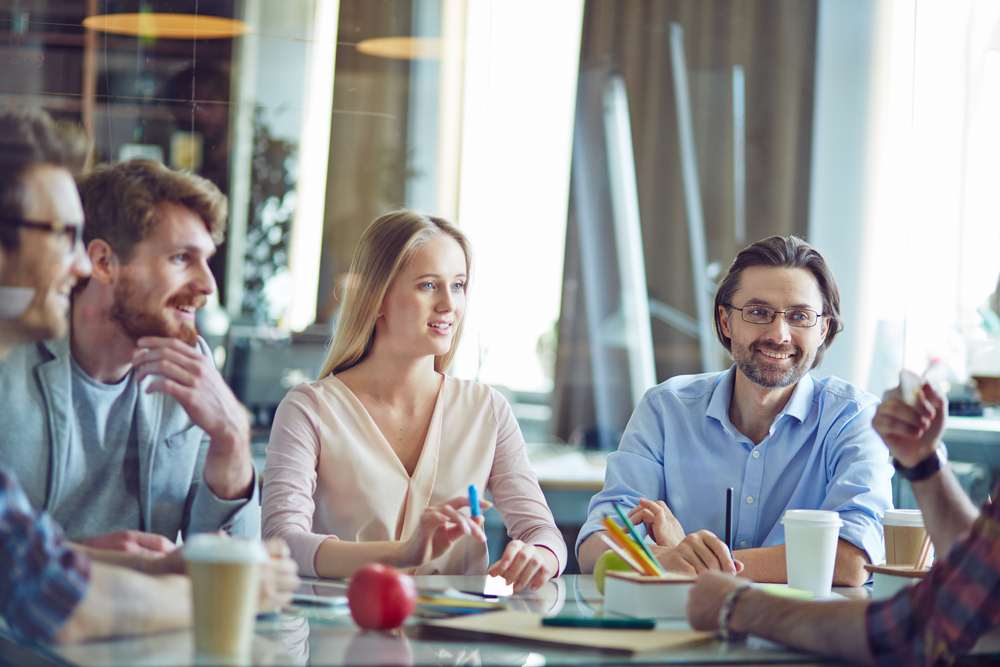 BRITISH pets are now being entertained and fed by the latest smart technology according to new research.

The survey of 1,007 UK adults carried out by gadgets and technology e-tailer, Laptops Direct.co.uk, revealed that 48% of British pet owners have invested in technology specifically for their four-legged friends.

The survey found that 39% of pet owners have purchased smart technology such as pet monitors to check in on their companion at home when they are out of the house – such as during the working day.

Meanwhile, a third (33%) of British pets are served meals via automatic pet feeders, set up in the home.

Almost 1 in 10 (9%) fury friends have interactive technology such as games and gadgets specifically designed for pets to keep them entertained.

When questioned on the reasons why British pet owners purchase or make use of technology for their pets, 62% said it was to stop their pets feeling lonely when left at home alone.

57% of pet lovers said technology allows them to interact and keep an eye on their pets when away from home.

Mark Kelly, marketing manager at Laptops Direct.co.uk, said: “Given how quickly an integral part of day to day life technology and gadgets have become, it was only a matter of time before pets started getting in on the action too. Technology can never replace time spent with pets at home but it’s wonderful to see pet owners of Briton embracing technology to monitor and entertain their pets. Pet technology has come a long way and now offers much more than chipping your four-legged friend in case they go missing.

“We have seen some really innovative pieces of technology enter the market which allows pet owners to interact when with their animals now, when left at home during the working day including dog ball launchers, video pet monitors and pet feeders. As pets are part of the family, it’s no surprise Britons are happy to invest in technology to keep them happy if alone for long periods of time.”

Laptops Direct is the UK’s largest online laptop specialist, selling a wide range
of new and refurbished laptops from leading brands, as well as a wide range of other lifestyle gadgets.

Share on FacebookShare on TwitterShare on Linkedin
Related Topics:four-legged friendsonline laptop specialistPets Best Friend
Up Next