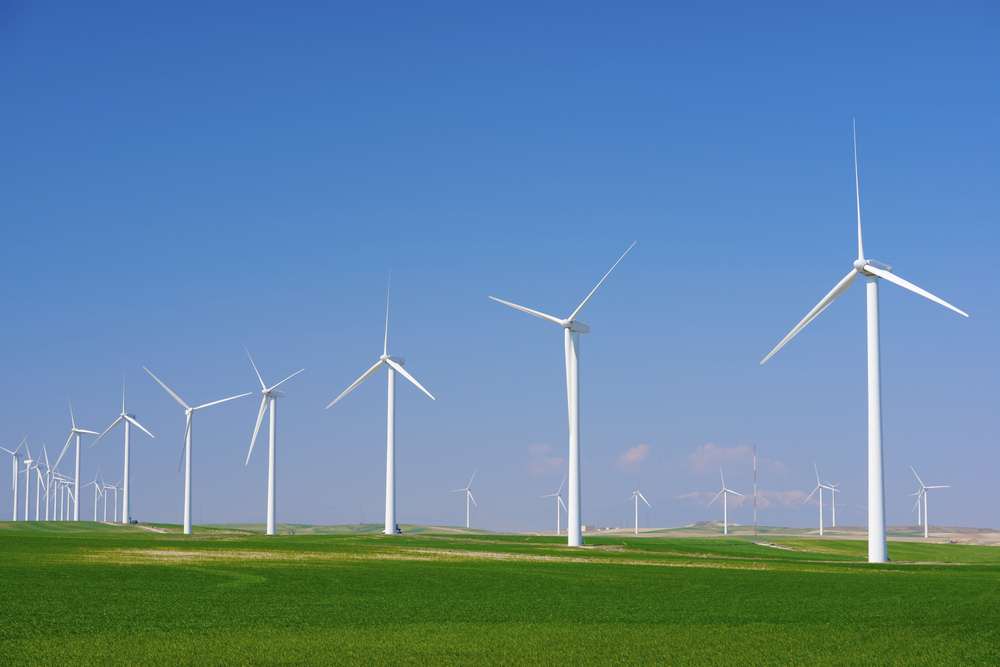 Soluna is building a wind-powered blockchain computing infrastructure in Morocco

Soluna is launching its own utility-scale blockchain computing facility, integrated with its own renewable energy resources, to meet growing cryptocurrency mining and other blockchain network demands and requirements.

Soluna plans to develop its own 900-megawatt, 37,000-acre wind-powered power plant site in the Kingdom of Morocco—in one of the world’s windiest regions. The site will be combined with the company’s private computing facilities to power the blockchain in a more eco-friendly and sustainable way.

“Our vision is to power the blockchain with clean, renewable energy that we own and control,” says John Belizaire, CEO of Soluna. “Soluna will address the growing demand for energy to power today’s growing blockchain networks, and will create the world’s first ‘service node,’ providing high-density computing for future blockchain networks.”

The rapid growth in cryptocurrency mining is placing demands on global energy resources. According to Digiconomist, as of June 2018, Bitcoin mining uses 71 terawatt hours (TWh) per year, equivalent to almost 10% of China’s annual energy usage, representing an unsustainable growth in demand on the world’s energy resources. This has led cryptocurrency miners to turn to inexpensive and environmentally damaging fossil fuels. In response, Soluna has set out to be the world’s first utility-scale blockchain infrastructure company powered by its own private renewable energy sources.

Dealing with the data deluge: Big Data skills most in-demand