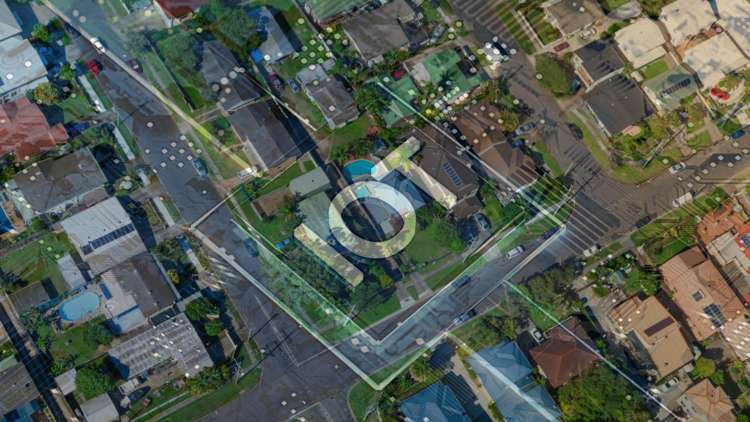 Given the number of responsibilities which social housing providers face, digital transformation can slip down the scale of priority. Yet many of the issues – breaking the stigma of social housing, fixing numerous repairs, and increasing clean air – can be improved by the use of smart technology sensors.

The sector has faced many calls for change, and it’s back in the spotlight following lockdown after being named key to helping the affordable housing crisis. Step forward: Internet of Things (IoT). The network of “things” relates to, in broad terms, everything which wirelessly connects to the internet. Devices contain sensors which collect data from surroundings to make well-informed decisions. Examples of IoT devices in daily life include smart speakers like Amazon Echo, which is designed around the user’s voice to provide always-on requests and information.

Social housing must fit into our data-driven future, and IoT can help organisations and landlords to provide a great tenant experience and ultimately save repair costs which can be reinvested into homes in the long term.

And yet, according to a recent whitepaper by Capita One, as much as 30% of tenants in social housing are reportedly on the wrong side of the digital divide with no internet access. This is a great chance to make properties more efficient, accessible and generally just a joy to live in.

What technologies can transform the tenant experience and improve asset management and maintenance so that it’s a less conscientious area?

Many residents won’t have the luxury of being able to work from home when they have maintenance or repair works coming. The use of smart locks should arguably be the first step for all smart homes. They allow the resident to give “virtual keys” to other people, so they can let someone into the house if they are unable to get to the door. The user simply controls the locks from their smartphone.

They’re easy-to-install and make repairs simpler for both tenant and landlord, so you don’t have to worry about providing a key, or balancing calendars to find a time that works for everyone.

One of the most laborious tasks for housing associations in fixing broken items for tenants, which, depending on the item, often must be fixed as soon as possible. Yet, it’s easier and far more cost-efficient to repair, rather than replace. What if you were able to prevent that item from wearing out in the first place?

The use of advanced IoT sensors on appliances such as an oven or a boiler can pre-empt and diagnose issues and alert the business or homeowner when this is starting to happen. Then, before the entire oven breaks, the property worker can organise for the appliance to be fixed in due course and carry out the small home repair. And, instead of the tenant being uninformed on what exactly is not working and having to guess when relaying the information, the sensor and sophisticated data it has collected will give the technician the exact insight on what’s gone wrong.

Damp, mould and condensation are commonly reported issues for thousands of social housing tenants, according to one study. This is often due to disrepair, as the issue has got worse before it’s been noticed by the landlord or tenant. But prevention is far better than a cure. And, by installing smart temperature sensors, they can monitor a number of factors such as room temperature and humidity to measure and resolve the issues before they become a costly problem to fix.

One researcher stated that an alert can be set up so when humidity in a certain area or room raises above a specific level, the owner or occupant will be notified. By installing smart temperature sensors, housing associations could find they only have to invest in dehumidifiers, instead of paying thousands to remove mould.

Smart leak sensors can detect water escape and therefore prevent any excess moisture or catastrophic damage that could result in a flood. These smart water leak detectors activate smart stop-cocks before any major damage is caused, enabling you to spring into action quickly, if there is a small leak. This will not only save hundreds and potentially thousands in repairs, but also help protect the residents’ belongings, again reinforcing the benefits IoT brings to the tenant’s experiences.

This also removes the chances of any repairs work which could result in having to rehome the tenant while repairs are conducted.

Smart technology ultimately helps housing associations to make better, well-informed decisions on how to keep tenants safe. It also means owners can invest their money better into the buildings, so social housing tenants can live more comfortably, in safer environments where they know that they’re well looked after.