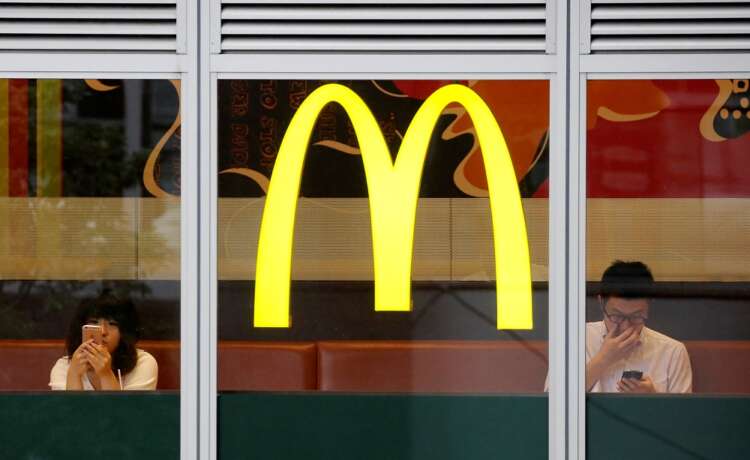 NEW YORK (Reuters) – McDonald’s Corp is bringing its digital, data analytics, marketing, restaurant development and operations segments into one unit as it focuses on driving growth through its global app and new MyMcDonald’s Rewards program, the company said on Monday.

The company rolled out https://www.reuters.com/business/retail-consumer/mcdonalds-launch-loyalty-program-across-us-july-2021-06-22 MyMcDonald’s Rewards on July 8 as fast-food chains have raced to launch loyalty programs to spur sales, reach younger consumers and give customers more ways to order.

Nearly half of all restaurant customers use at least one loyalty program, particularly when ordering fast-food, according to a consumer survey from loyalty program provider Paytronix Systems Inc and PYMNTS.com.

The programs rake in valuable data about customers’ food orders and habits, which restaurants use to push specialized deals in the hope of getting people to eat there more often and spend more money on extra items.

McDonald’s has more than 40 million active app users in its biggest six markets and now offers delivery in more than 30,000 restaurants, Kempczinski said in an internal message seen by Reuters. The company created the team “to remove some internal barriers and silos that ultimately lead to a fragmented customer experience,” Kempczinski said in the memo.

(Reporting by Hilary Russ; Editing by Will Dunham)