Santander's payments fintech PagoNxt to expand in 30 countries in Europe 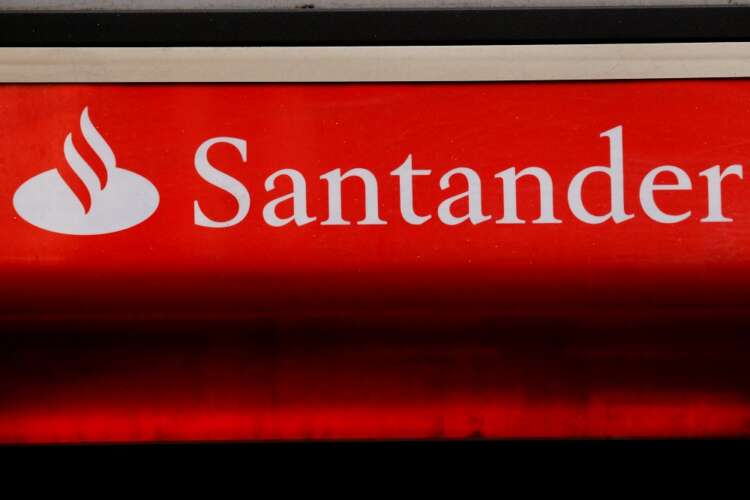 MADRID (Reuters) – Santander, the euro zone’s second-largest bank by market value, said on Monday its payment fintech unit, PagoNxt, would start to serve customers in 30 countries in Europe under the Getnet brand.

The initiative is part of a wider strategy aimed at boosting the bank’s revenues at a moment when European lenders are struggling with pressure from low interest rates while trying to fend off competition from technology firms.

Getnet is part of PagoNxt, a fintech that handles the bank’s payments businesses.

In May, bank executives told Reuters that Santander expected to triple revenues in its payments business PagoNxt to around 1 billion euros ($1.2 billion) in the next few years as it moves to compete with major players in the business such as Apple Pay and Stripe .

The Spanish bank plans to build its platform on the bank’s 150 million clients and 60 million active cards to take advantage of the significant revenue growth from payment businesses, with digital transactions expected to double between 2020 and 2025, up to $10.5 trillion, Santander said.

Santander grouped its consumer, merchant and trade payments businesses into “PagoNxt” in September in an attempt to build a financial technology brand.

Getnet, which is already present in Spain and Portugal, has operational headquarters and technology hubs in Munich, Madrid, Dubai and Chennai, India.

It has 1.1 million clients and processed 90 billion euros in some four billion payments in 2020.

It is e-commerce leader in Brazil, where it plans to spin-off and list GetNet by the end of the year, and offers services in Mexico, Chile, Argentina and, soon, in Uruguay.