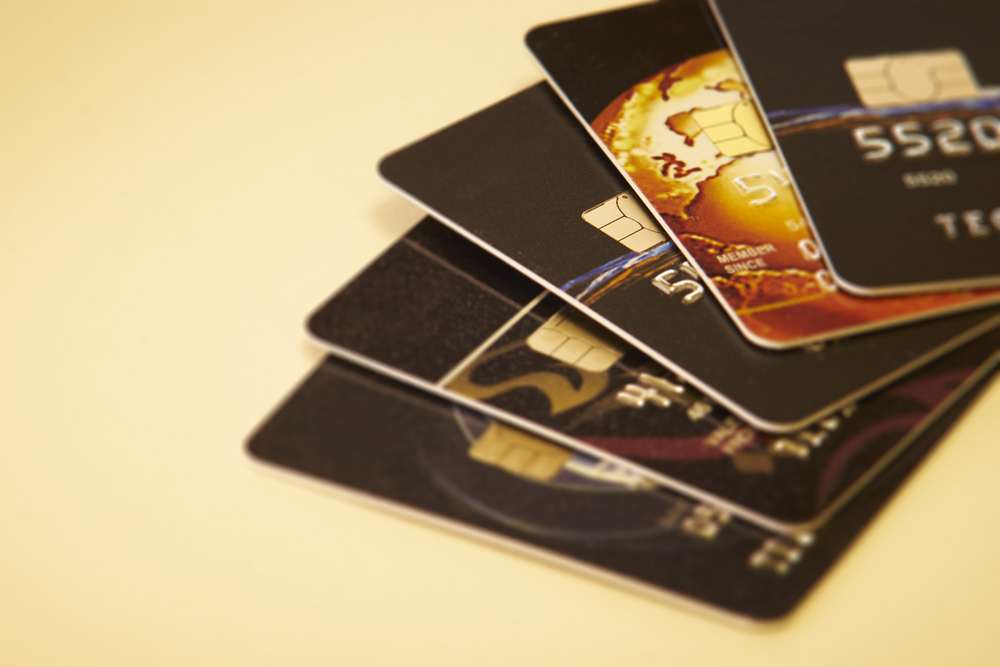 Based on data from Euromonitor International and UK Finance, the map shows which countries have made significant gains in the fight against payments card fraud in 2017.

France and the UK achieved reductions of 6 and 8 percent, respectively, for the biggest reductions in net fraud losses. This is despite losses across the 19 countries surveyed rising by €30 million, or 2 percent.

The UK’s results make it the first market to achieve a significant reduction in card not present (CNP) fraud in many years. In France, improvements in both ID fraud and lost or stolen cards were behind the fall in fraud. However, these two fraud types still account for 95 percent of total fraud losses in France.

“The UK threat of CNP has been persistent and growing extensively over the past seven years,” said Toby Carlin, a fraud consulting director with FICO. “Through huge investment in innovation and R&D into the preventative platforms used by the UK banks, they have now turned the tide. While this is fantastic news for the UK, it should come as a significant warning to other markets for the impending migration of attack.”

While eight countries saw a rise in card fraud levels, Hungary and Denmark are the biggest victims of CNP migration. Hungary has seen a 300+ percent increase in CNP fraud losses over the last three years. In Denmark, CNP losses have doubled in the same period of time. With fraud levels in the UK expected to fall further in 2018, the exploitation of these markets shows no signs of slowing.

“As well as fraud migration, we are also seeing an evolution of fraudulent exploitation using cyber-enabled crimes,” Carlin said. “The total size of the cyber-enabled threats will come to the fore as PSD2 reporting comes into play across Europe, but early indications from the UK show that cyber-enabled digital fraud is set to overtake plastic fraud by 2020.”

How to Fight Back

“The rise of Internet and mobile banking has brought with it access to instant payments and decisions, creating a world of opportunity for criminals,” Carlin said. “Real-time payments are irrevocable once cleared, and the average loss per case is increasing from hundreds to thousands.”

In response, Carlin said European markets are demanding an innovative prevention mechanism. “Fraud defence must be real-time, based on a collaboration of prevention effort, and utilise machine learning and artificial intelligence. It must also be channel-agnostic, operate at an enterprise level, incorporate data seamlessly into real-time decisions, and enact automated customer interactions and authentication without the need for human intervention.”

FICO continues to be the leading innovator in the global fight against fraud and has built its prevention platform, the FICO® Falcon® Platform, around these key pillars of an effective strategy. This multi-layered approach is the only way to be truly successful in fraud prevention across the enterprise, but especially in CNP and cyber-enabled threats. In the UK, FICO® Falcon® Platform protects an estimated 90 percent of payment cards.

How much is renter’s insurance?