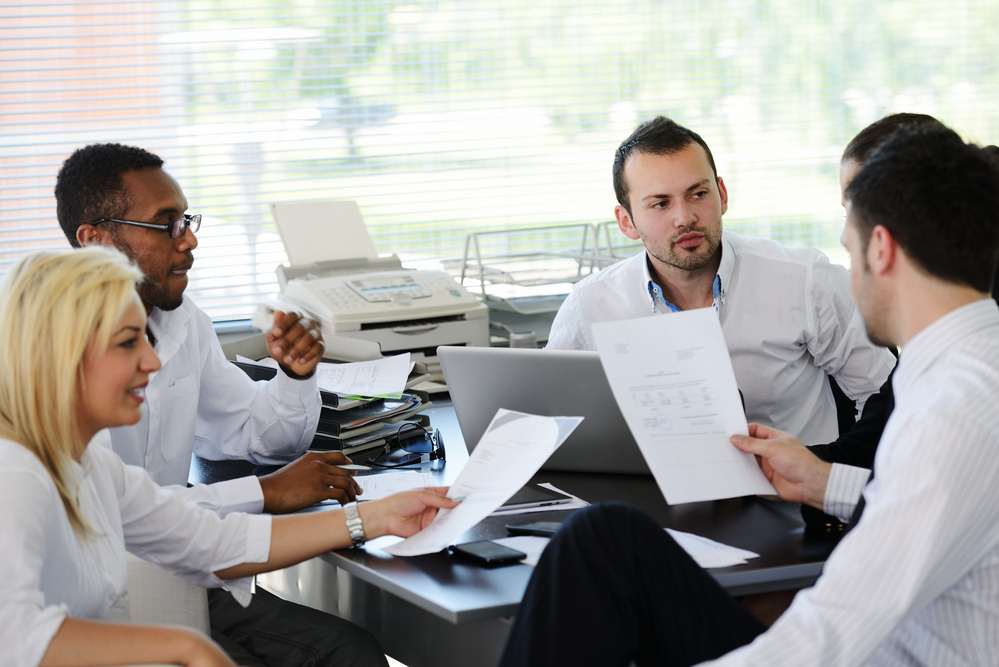 Alantra today announced the promotion of two members of its UK advisory business (formerly Catalyst Corporate Finance): Tom Cowap and Ali Robertson have both been promoted to Director.

Tom Cowap joined Catalyst in 2013 and is a key member of the Healthcare team where he focuses on Pharma, Life Sciences and Pharma Services. He has advised on significant deals in this sector including the acquisition of Concept Life Sciences, as well as the sales of CP Electronics and Interfloor and private equity transactions at Make it Cheaper and XLN Business Services. He is also one of the authors of the annual Alantra Pharma Fast 50.

Ali Robertson joined the Industrials team in 2013 where he focuses on Chemicals and Coatings, and more recently on the Specialty Materials and Marine sectors. Key deals on which he has advised include the sales of Expert Tooling, Raphael Healthcare, ATG and Morrells, as well as the buy-out of  Westleigh Homes. Ali is also one of the authors of Alantra’s annual Chemical & Coatings Fast 25 ranking.

These promotions come shortly after Catalyst Corporate Finance rebranded as Alantra, with its partners leading Alantra’s UK advisory business.  Catalyst announced its merger with Alantra, the global investment banking and asset management firm, in October 2017 with the goal of creating a leading global advisory business in the mid-market.

Andy Currie, Managing Partner, commented: “Many congratulations to both Tom and Ali on their well-deserved promotions.  As a business, our goal is to provide clients with the very best sector-focused advice on a global basis, and both Ali and Tom have made very tangible contributions to our industrials and healthcare teams in the UK. One of the most exciting features of our merger with Alantra is the great opportunity for our people, who will benefit from being part of a leading international business and working collaboratively with like minded colleagues from across the globe.  I have every confidence that Tom and Ali will enjoy continued success as Directors within the Alantra international partnership.”

During the last six months, Alantra’s advisory teams have completed over 70 deals for a total value of more than £4.5bn, acting on behalf of private company shareholders, global corporations, private equity funds and other financial institutions,

Can analytics predict the next financial crash?