Can analytics predict the next financial crash? 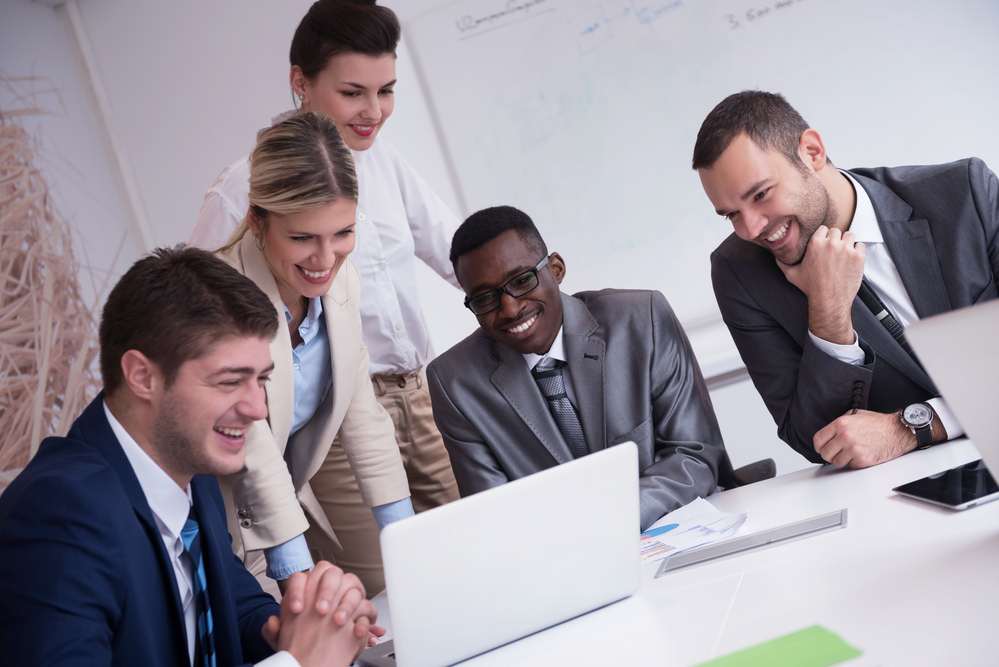 Nageswar Cherukupalli, an alumnus of the Harvard Business School is focused on built strategic partnerships with key industry leaders across the Fortune 2000 clients advising on Business and Technology transformation areas. Nagesh is currently responsible for managing Data and Analytics Practice for Financial Services Unit of Infosys. In this capacity, he has participated and spoke at many industry events along with authoring many papers around Data & Analytics impact on Financial Services sector.

It is only a decade since we have come out of the worst financial crises since World War II. There are many who have correctly predicted this cataclysmic financial crash of 2008. Economics analyst Ann Pettifor released The Coming First World Debt Crisis in 2006 to a collective shrug from the wider financial community; it was only after Lehman Brothers that her book became a bestseller. Nor was she a lone voice: other eminent professors, investors and business leaders sounded the alarm long before the crash, but their warnings were lost in the background noise of competing opinions and financial figures.

As humans, we’re incredibly skilled at ignoring or discrediting those who make unpalatable predictions, no matter how great their reputation. After the 2008 financial crisis, the Queen of England famously asked academics at the LSE “Why did nobody notice it?” and Andy Haldane, Chief Economist at the Bank of England, put it rather nicely in saying that the economics profession is “to some degree in crisis”. It is all about building the ability to gather all information and create new economic models that can help simulate the real-world scenario to predict the next financial crisis.

Recent advances in technology, however, promise the ability to collate and analyse huge volumes of information for a real-time indication of the world’s economic health and rising risks. We are in an era where systems can understand, reason, and learn. Just like the way we all think.

Can AI predict the financial crash?

Money, being an invention unique to humans, should be predictable if only on the principle of rational self-interest. The most cursory glance at economic history – or even the current bitcoin bubble – shows us how misguided this belief is.

Lawrence Rufrano, who worked at the Federal Reserve during those febrile days in 2008, eloquently summed up the limits of human reason when applied to the future of finance. “Perhaps the most important lesson we learned,” said Rufrano, “was that the economy is more fragile than we like to believe and that humans alone cannot possibly serve as the sole protectors of the global financial system.”

Human frailty might be a given, but the unspoken question is whether current artificial intelligence (AI) technologies, including machine learning, are capable of predicting the next crash.

One of the main problems with using AI or other technologies to predict the financial future, is the transparency in the predictors’ methodology and technology used, or people will continue to have questions on the credibility of economics’ profession.

An AI ecosystem for the world economy

None of this is to disparage the undoubted capabilities of AI in warning us of impending catastrophe. The financial services and related industries are among the biggest investors in a variety of AI and machine learning tools that are already delivering invaluable insight into risks.

Palantir, the CIA-backed startup, has for some years been pioneering the use of AI to counter fraud, and was instrumental in bringing disgraced financier Bernie Madoff to justice. Other companies are using deep learning technologies to crunch through huge volumes of unstructured data such as corporate reports and social media to spot risks and identity fraud (among many other uses).

In fact, there are hundreds if not thousands of businesses applying the latest AI technologies to help forecast the future. However, these businesses are only focusing on one part of the vast, complex world of finance – either an individual company, or a particular type of risk.

That’s certainly useful for the firms that employ this technology. In our globalised, highly-interdependent world, however, we need a much more holistic analysis to reveal the unseen perils that threaten the fabric of our financial system. Technology firms might promise point solutions for addressing issues such as fraud or compliance failures, but these are unlikely to be enough to predict fundamental structural problems such as the sub-prime mortgage crisis.

The obstacle is not that AI is incapable of answering these questions, but rather that it will require much greater collaboration and cooperation between tech firms and financial businesses. When democracies face an unprecedented threat, a common reaction is to form a government of national unity. If we are serious about predicting and thus avoiding the next Great Recession, we need to take the same approach. The world needs an AI ecosystem that is capable of gathering and crunching through many zettabytes of financial data from an enormous variety of sources.

Of course, this raises numerous difficulties, not least in areas such as data protection and intellectual property. If we can solve these questions, then there is every chance that AI could be the one to predict the next global crash.