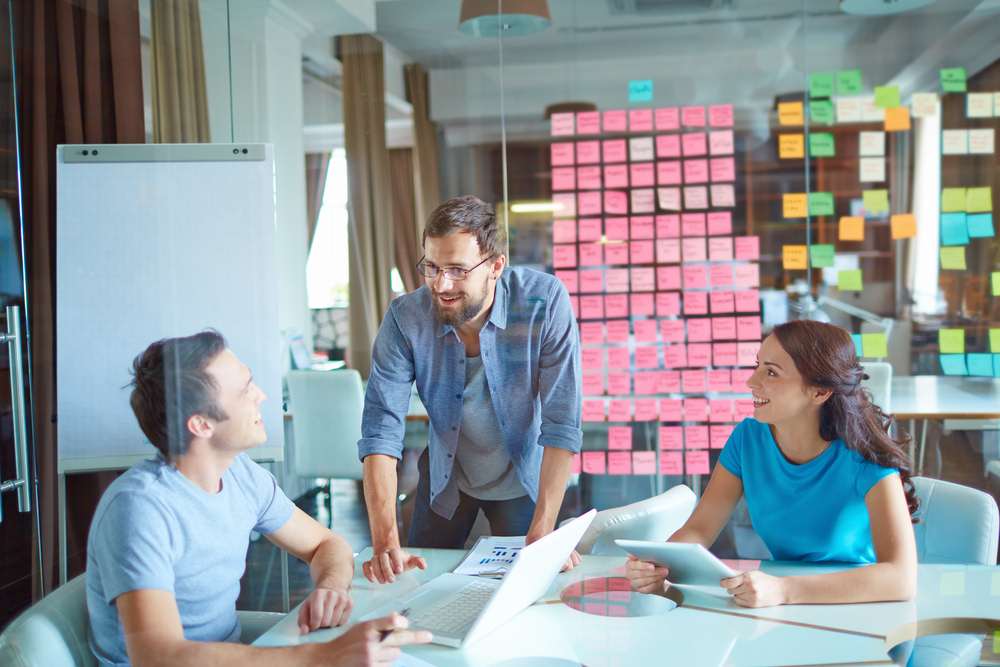 Govtech Fund today announced the launch of its second fund, a $25M early stage venture fund focused on rapid-growth startups that are modernizing the $500B global government software and IT market and, in turn, repairing society’s connective tissue.

Today’s announced second venture fund has already invested in four govtech startups focused on modernizing the internal operations of government. Examples of the new portfolio investments include Glimpse which identifies and evaluates school district eROI (education return on investment) for every product, program, service or strategy implemented in a classroom and Sema, which transforms legacy software code maintenance for government and industry software systems.

“As we considered a multitude of venture investors, our goal was to partner with the a fund that truly understood the govtech market,” noted Matt Van Itallie, CEO of Sema. “We’re not just backed by the Govtech Fund’s capital, but with the govtech ecosystem they have built.”

Govtech Fund’s core belief is that startups — through their ability to attract investment capital, recruit the best talent, and deliver innovation at enterprise-grade scale — are society’s best vehicle by which to modernize the internal operations of government and repair society’s connective tissue.

“To reflect on the exceptional work of these startups and their teams is incredibly inspiring,” said Ron Bouganim, Founder and Managing Partner of Govtech Fund. “From tripling the number of foster families in San Francisco, to adding the equivalent of 110 new police officers through up to 80 percent administrative time savings in D.C.’s Metropolitan Police Department, to saving Monroe County $50,000 on tree trimming, our startups’ modern software tools are empowering dedicated government public servants to execute at their fullest potential and restoring confidence in government’s role as society’s connective tissue.”

The Product Advisory Council will leverage its member’s breadth of knowledge and experience to provide ongoing detailed feedback on portfolio company products. Council members have signed a non-lobbying pledge to affirm their commitment to exclusively provide product advice.

“I’m honored to be part of an accomplished group of government innovators on the Govtech Fund Product Advisory Council and to provide my expertise to the transformative teams that are making a significant impact on the internal operations of government,” said Rawlings Blake.

Reaching Home: Canada’s Homelessness Strategy – The Government of Canada announces strategy to reduce chronic homelessness by 50% over the next ten years