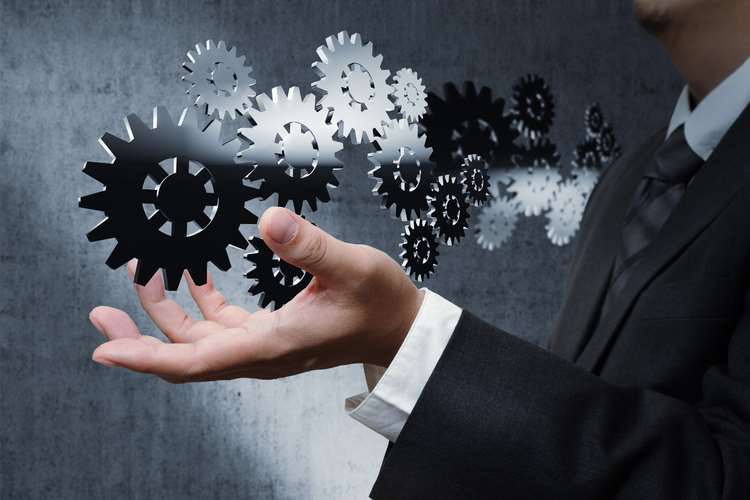 When it comes to buying your first property, there are a minefield of issues to work through; the deposit, the fees, the furniture…and the concerns don’t stop once the money has been saved, either. Finding the right area to buy in can be a big concern, particularly for those who would rather stay put than move away from their hometown.

Furniture Choice asked prospective first time buyers what factors they considered most important when choosing where to buy, and used the interview answers to establish four metrics and create a ranking system, allowing towns and cities across the country to be scored and listed as the top 20 places to buy for first time buyers.

The metrics used to create the ranking system were:

Furniture Choice then assessed UK towns and cities across the four metrics to determine the best place for first time buyers to settle down. The average cost for first time buyers was analysed first, and the 20 most affordable areas selected. These locations were then scored across all four metrics, and the totals were used to rank the most affordable areas from best to worst.

The three best towns for first time buyers are all based in Lancashire. With 61/80 total points, Pendle topped the UK. The average first house here costs £87,769.06, with a 27% price increase for those looking to move to a subsequent house. Just 4.6% of Pendle residents are unemployed, and the average gross salary here is £25,944.

In second place with 59 points is Burnley. The average price paid by first time buyers here is £71,689.69 – less than those paid in top spot, Pendle. Both average salary (£24,363) and unemployment levels (5.66%) are worse in Burnley, which lowers the overall score and achieves second place.

The ten highest scoring UK cities and towns for first time buyers are:

Commenting on what she is looking for when buying her first house, Shona England-Lees from Bradford said: “Obviously affordability is important, but not if it means living somewhere without access to good jobs and decent wages. I also don’t want to buy somewhere, and then when it comes to upgrading to a better home, have to move too far out of the area because bigger houses are too expensive in comparison. Ideally, once I’m in a location I’m settled there with friends and a career. Having to uproot every five years is not my idea of a good plan.”

For those focusing purely on price, average first time buyer house prices in Burnley are the lowest in the UK (£71,698.69). Out of the 20 most affordable areas, average houses prices cost the most in Rossendale, with first time buyers paying out £109,471.60 on average.

Copeland, Rossendale and Pendle top the list for highest salaries, with gross annual income averaging at £31,963, £26,165 and £25,944 respectively. The unemployment levels for all three of these cities come in at under 5%, too, suggesting the job economy in these areas is very good.

Commenting on the research, Tom Obbard at Furniture Choice said: “Affordability is a big factor when it comes to buying your first home, but it isn’t the only thing to consider. Our research shows that prospective homeowners also look at factors such as the job market, and whether they will stay in one area in the future.

“There’s enough for first time buyers to look at without needing to research these considerations, so we hope our ranking system will help new buyers sift out the top areas they should be looking in.”