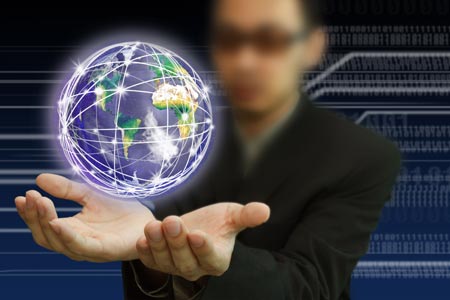 If we think about the last twenty five years, various US presidents have been defined by a specific policy agenda. For Bill Clinton it was “The Economy Stupid” – an era of free trade and globalisation; for George Bush it was the “War on Terror”; and for Barack Obama it has been the Affordable Care Act.

For the next US president, outside of the realm of foreign policy, he or she will likely be measured by how effectively US economic growth can be restored to levels that help reduce inequalities and raise the standard of living for ‘middle’ America. Large swathes of the US electorate are looking for the restoration of the ‘American dream’, an ideal that has appeared elusive to many over the last ten to fifteen years.

Of the two current candidates, Donald Trump presents an unpredictable prospect and he could bring significant change. In the short term financial markets will probably react negatively, but over the longer term a Trump presidency could be a boon to US assets if his fiscal stimulus plans, which are meaningful, turn out to be a positive game changer for the US economy.

On the other hand, Hillary Clinton is the establishment figure and with that association she brings stability. US markets are likely to respond favourably to her election in the short-term. If Clinton is able to convince a sceptical electorate that globalisation is a force for good, then this should have a lasting impact on the health of the global economy and financial markets. However, the path will be bumpy as Clinton will probably be reliant on a Republican controlled Congress, at least in the lower house.

Whoever becomes the 45th President of the United States, expectations are high that he or she will signal a new era of economic policy and reform. Tackling low productivity growth, low wages and rising income inequalities are issues not just exclusive to the United States, but also apply to many other developed economies. This is not just an election for the US, but one pivotal to the future shape of the global economy.

NEW RESEARCH: THREE QUARTERS OF OVER 45S ARE NOT PUTTING ANY MONEY ASIDE FOR THEIR ELDERLY CARE