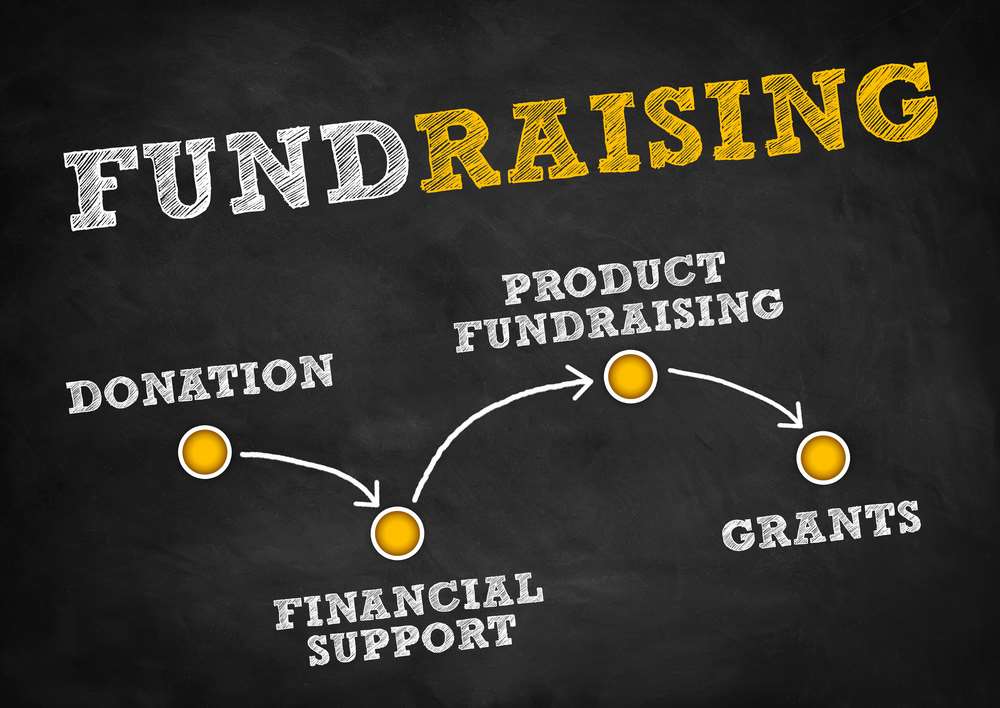 Nuapay, a pioneer of open banking, announces its partnership with mobile technology platform, Thyngs, to help charities tackle the decline in donations due to reductions in consumer cash use.

The two companies have joined forces to support fundraising for the BBC’s Children in Need campaign. They have created a giant Pudsey Bear with an NFC chip on its ear, enabling passers-by to tap their phones to make a donation to the Children in Need campaign.  The Pudsey Bear collection points will be available at a number of offices, bars and restaurants across London.

The move follows a report by the British Retail Consortium in March this year, showing that, at the current rate of decline, cash use will end by 2026. Research published by the Institute of Fundraising last year highlighted that 70% of charities had seen a reduction in cash payments and that over 74% had not yet implemented contactless payments systems. In tandem, the Charities Aid Foundation (CAF) has reported a steady drop in the number of people saying they have donated to charity in the past year, with a reduction of 4% from 2018-2019.

Nuapay and Thyngs will launch their partnership at this year’s Open Banking Expo, which opens tomorrow. Visitors to the Nuapay stand (Stand 18) will be greeted by Pudsey and will receive a demonstration.

For consumers, the Open Banking based payment solution makes it faster, more convenient, and more secure to make donations without the need for cash.  Transactions can be made in as little as 20 seconds on a mobile device.  All consumers need is to have their mobile banking App already installed on their mobile phone. There is no need to for consumers to share sensitive data or card details, reducing the potential risks of fraud.

For charities, donations via the Thyngs and Nuapay solution have the benefit of not requiring expensive card terminals and hardware, making it fast and easy to accept cashless donations from a large number of collection points.  It can also significantly reduce a charity’s cost of processing donations when compared to cards.

“The charity sector is heading for a crisis. Cash remains the most common method for people making donations (53%), so as we become an increasingly cashless society, donations have taken a hit. If charities don’t act, they will soon find themselves divorced from a vital revenue stream,” said Neil Garner, CEO of Thyngs. “Thyngs have created a range of cashless solutions to help charities address this challenge by simply upgrading their existing physical fundraising materials, allowing huge creativity and engagement. Our partnership with Nuapay provides another string to our bow, providing our charity partners with access to cost effective Open Banking payment options.”

“For many years, cards have been the only real option available if merchants wanted to accept cashless payments or donations, and this required expensive card terminals and technology.  But with the new European regulations, Open Banking based payments have now become a viable, fast growing payment option” said Nick Raper, Head of Nuapay UK.  “Nuapay offers an Open Banking solution that is affordable and, critically, quick and easy to implement.  Through our partnership with the innovative technology company Thyngs, we are making Open Banking more widely available, while helping the BBC and other charities to increase their non-cash donations.”

NOTE: Any Android phone and iPhone XS/XR and after supports ‘NFC’ so people just need to tap and hold their phone against the tap-point. For people with older phones they will be able to scan the QR code on the name badge using their Camera or download an App such as Tap & Scan (iTunes store) which allows older iPhones to tap using the App.