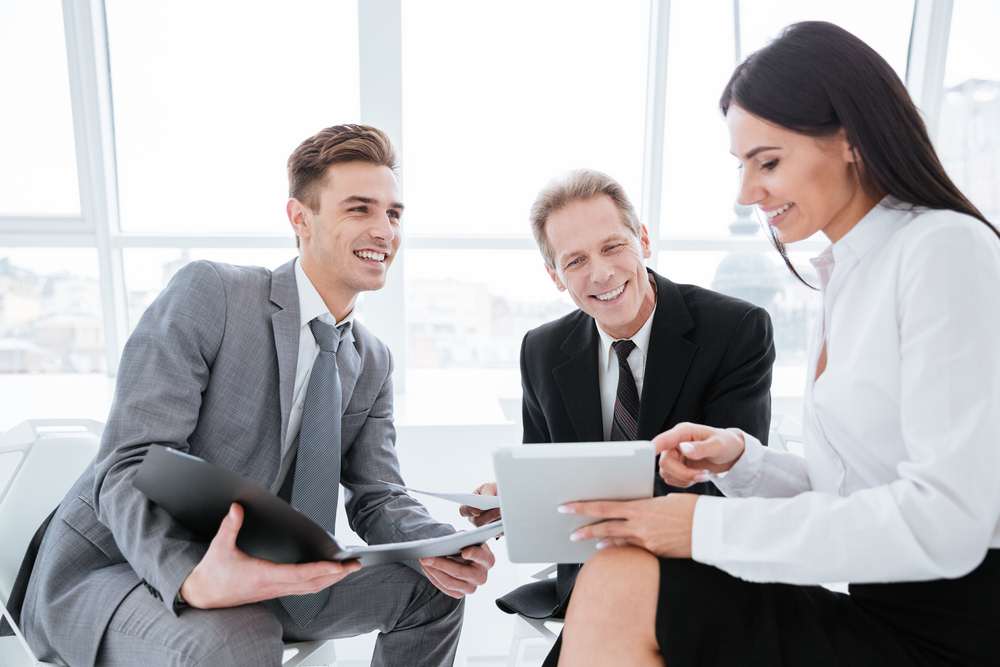 Fund for African Private Sector Assistance (FAPA), of which the Government of Japan is a major donor, along with the Austrian Government and the African Development Bank, will contribute $923,570 and $988,202 to finance the Bank’s Fashionomics Africa Digital Marketplace and Entrepreneurship & Innovation Lab (eLab) programs

FAPA, of which the Government of Japan is a major donor, along with the Austrian Government and the African Development Bank, will contribute $923,570 and $988,202 to finance the Bank’s Fashionomics Africa Digital Marketplace and Entrepreneurship & Innovation Lab (eLab)programs, respectively. Both programs form key components of the Bank’s Jobs for Youth in Africa Strategy, which invests in high-growth sectors with potential to promote youth and women’s empowerment, as well as create 25 million jobs over the next decade.

“Africa hosts the world’s youngest population, which will double to almost one billion by 2050. The continent needs to create jobs much faster, particularly for women and youth,” said Vanessa Moungar, Director of Women, Gender and Civil Society Department at the Bank.

“FAPA’s generous support will go a long way to accelerating the Jobs for Youth Entrepreneurship & Innovation Lab and Fashionomics Africa Digital Marketplace programs that contribute to meeting these needs,” Moungar further remarked on Thursday, 13 September 2018, during the funding announcement event, which was themed “Entrepreneurs 2.0 – When fashion meets technology”.

The Fashionomics Africa Digital Marketplace and Entrepreneurship & Innovation Lab (eLab) programs align with FAPA’s vison to create an investment-friendly climate for micro, small and medium-scale enterprises (MSMEs) on the continent. They will also provide platforms for strengthening and promoting entrepreneurship that target women and youth-led businesses.

Launched in 2015, the Bank’s Fashionomics Africa initiative supports its “High 5” (http://bit.ly/2IeAT8x) priorities, in particular, the Jobs for Youth in Africa (http://bit.ly/2OPs9YV) and Industrialization (http://bit.ly/2DvG0ST) agenda. FAPA’s latest support for this initiative will enable the development of the digital platform and application designed to increase and facilitate access to markets and finance; provide access to relevant information, mentorship and networking opportunities as well as develop the skills, competencies and qualifications of African designers and fashion entrepreneurs.

The eLab program will provide innovative young entrepreneurs with financing, technical assistance and broader ecosystem support. With eLab, “We aim to support the next generation of business owners across the continent,” said Babatunde Olumide Omilola, Manager for Public Health, Security and Nutrition at the Bank. “Target beneficiaries are businesses started by young people and intermediaries that support business development, focusing on the three sectors identified as priorities by the Jobs for Youth in Africa strategy, namely agriculture, Information and Communication Technology and industry.”

Addressing Bank staff and guests, Mr. Takuji Yano, the Bank’s Executive Director for Japan, Saudi Arabia, Argentina, Austria and Brazil said: “Both projects focus on promoting entrepreneurship and ICT tools as drivers for development. By leveraging technology, African countries can enhance understanding of markets, expand education and employment, and deliver monetary benefits for the informal sector and government alike. We are happy to see this diverse, innovative and creative portfolio of FAPA’s proposals.”