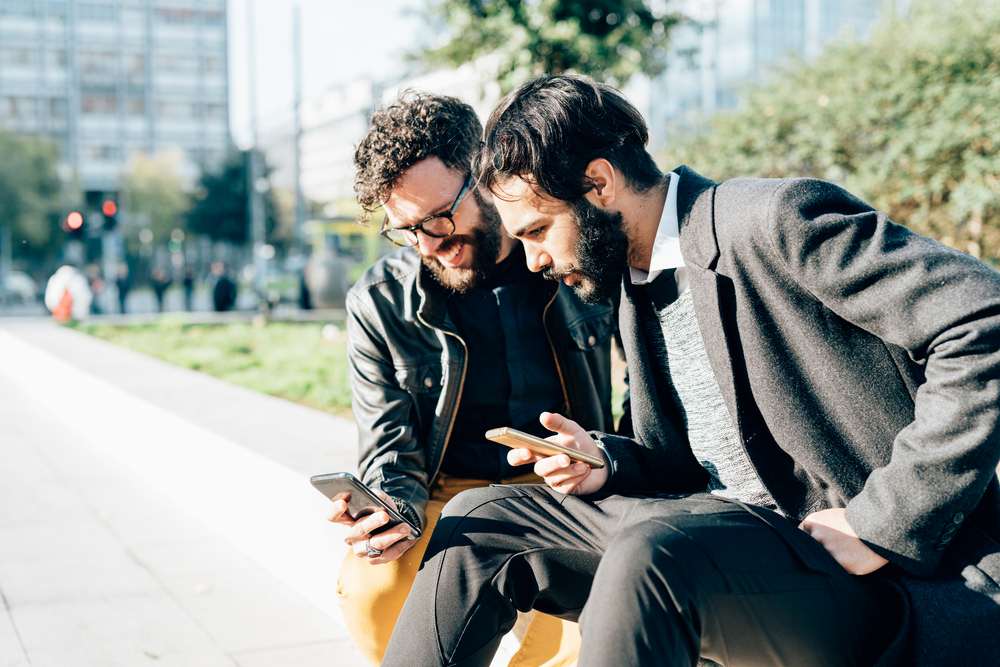 Have you ever walked with purpose into a store, only to forget what you came to buy as soon as you arrived?

People forget. Maybe this is our fallibility, or maybe it is good design. Either way, it is definitely a fact of our lives.

How can this be possible?

Over time, our memories of specific events and details may fade, but the impressions they made linger. We begin to base our decisions on the generalised feeling we have created about them, instead of factoring in each episode we’ve experienced every time we have to make a choice about them. In many life situations, this saves us time and leads us in the right direction, but it’s a risky way to approach investment strategy.

People have polarised views on Elon Musk and his company Tesla. He is definitely a Marmite celebrity—you either love him or you hate him—either he’s the real-life Iron Man or he’s Doctor Doom. Still, it’s hard to argue with innovation and the companies he’s built have shining media images—often even when they are not performing well.

Over time great accomplishments and sensational actions might stand out, while setbacks and details get lost. If you add to that how people feel about Musk and Tesla, the picture gets murkier. When you realise that Musk is also taking actions to mitigate the bad press his company receives or their failures with good deeds and splashy announcements/appearances, it becomes hard to see the real picture.

March 2018 was not a good month for Tesla. It was the worst month for its shares in seven years, with stock falling 22%. It voluntarily recalled 123,000 of its Model S vehicles due to faulty steering. A driver of one of its Model X vehicles in California was in a fatal crash while using autopilot. Any of these events could be disastrous for a company, but all of them coming in one month would have to make a CEO squirm.

“…Despite intense efforts to raise money, including a last-ditch mass sale of Easter Eggs, we are sad to report that Tesla has gone completely and totally bankrupt…”

Augmenting your own capabilities through technology is one solution to get a bird’s-eye view of market data and process and analyse the current accredited financial news and see historical data. Sentiment analysis technology also lets you dive down to get a close-up of the real mood at any given moment.

We used our YUKKA’s News & Trend Lab, to map the trajectory of the sentiment about Tesla in March 2018.

On March 20th, sentiment was up at 55%—on the positive side, but not strongly so. By April 2nd, the day after Musk’s April Fool’s Day tweet, sentiment slid to 28%, showing a negative indicator. Tesla dropped almost 30% in that period, and yet, immediately starts trending upward again the next day. Did Tesla’s problems go away? Did the profits suddenly go up? Did the vehicles not need a recall? Was their autopilot system improved? No. What happened was the tweet. What happened was Musk diverting our attention, hoping we’d forget about Tesla’s problems and focus on his public persona.

According to market sentiment, it worked. By the end of April, sentiment had trended back up to just over 40%. People had forgotten the negative news and were increasing their confidence in Tesla. Yet, the sentiment is still only at 40%—a negative indicator. If you were working without this data, you might be tempted to change your investment strategy on Tesla, based on your gut. Unfortunately, that would be a bad decision. On reporting a record loss in first quarter, and no interest from Musk to answer analysts’ questions, Tesla’s sentiment dropped drastically. Between April 30th and May 4th, sentiment went down to the lows again. The following weeks look the same: Bad news about the product are followed by good ones by Elon Musk. You remember the submarine to rescue the boys in Thailand? Or going private with Tesla?

Can you recall what Tesla’s production goals are or what their cash burn is? Probably not. Instead, you recall Musk on the Met Gala red carpet with Grimes or his submarine being offered to help rescue the boys trapped in the Thai cave or his promise to restore pure water to the people of Flint, Michigan.

These media moments should not drive your investment strategy. Data should. Making decisions based on only those events that stand out in our memories might work for daily life, but not for complex systems with massive amounts of information exchange. Our brains are optimised to let go of the small stuff in order to make better decisions. Coupling our brain power with the power of an AI-driven tool that processes, sorts, analyses and displays the data gives us unprecedented power as decision-makers.

As finance professionals, we can’t put our investment strategies on autopilot.

Smart investors use information, not smokescreens, to make their choices. Letting machines handle the information, so you can make the decisions is smart.