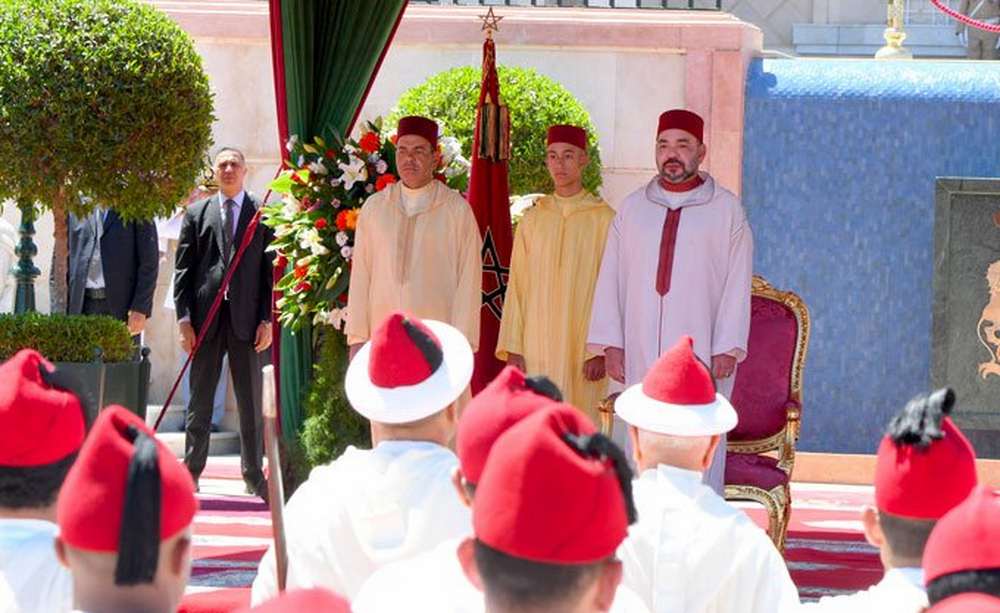 In nearly 50 years of partnership, the African Development Bank Group has provided over US$10 billion in development financing to Morocco

President Adesina said his invitation to the event, is a testimony of the excellent relations between the Kingdom of Morocco and the African Development Bank Group, which dates back to 1970.

“It is a great honor to be invited to this celebration which marks the privileged character of our partnership,” the African Development Bank President said at the end of the ceremony. He added: “I reiterate here the Bank’s commitment to supporting His Majesty King Mohammed VI’s vision for inclusive growth and shared prosperity.”

In nearly 50 years of partnership, the African Development Bank Group has provided over US$10 billion in development financing to Morocco. The Bank’s active portfolio in the Kingdom comprises 33 projects and programs, amounting to US$3.1 billion. Over 85 percent of the funding is dedicated to basic infrastructure across various sectors, including energy, transport, water and sanitation, agriculture, and social development.

Noor Ouarzazate complex, the biggest concentrated solar energy plant in the world, is one of the Bank’s flagship projects. It has enabled Morocco to achieve almost total national electricity coverage.

The second submarine electricity link with Spain, and the Aïn Beni Mathar thermal-solar power station, in the North of the country, are two other projects that have benefited from the Bank’s support.

The African Development Bank has also contributed to other major infrastructure projects in Morocco, such as the Green Morocco Plan in agriculture, the Marrakesh-Agadir motorway and more recently, the expansion of Marrakech Menar Airport.

Share on FacebookShare on TwitterShare on Linkedin
Related Topics:Food and Agriculture OrganizationInternational Football Federationthermal-solar power station
Up Next

Ten Years of Cloud: Across the chasm