WHAT IS THE ROLE OF SOCIAL MEDIA IN THE FINANCIAL SERVICES REALM? 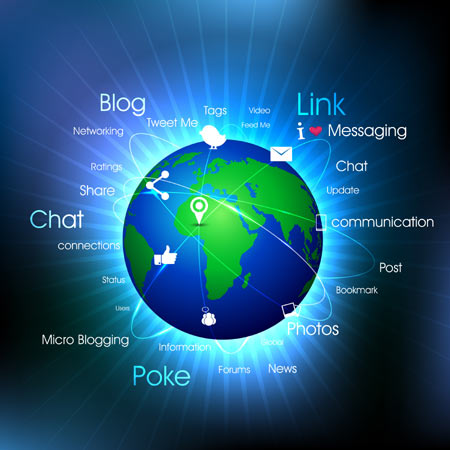 Phil Male is currently CEO at UK2 Group, one of the world’s largest hosting companies, and also a respected guest speaker on the University of Cambridge Judge Business School’s advanced leadership programme. Here, he offers an insight into the talks he gives to seasoned business executives on social media in the financial world.

Social media has taken the world by storm over the past decade. Facebook, which is generally considered to be the “grandfather” of social media, was only founded 11 years ago, YouTube the next year and Twitter two years later.

The usage numbers for social media are staggering. There are now 284 million Twitter users and 332 million LinkedIn users. However, Facebook dwarfs them both, having passed the one billion user mark last year. In addition, one billion people visit YouTube every month.

With numbers like this, it’s not surprising that organisations across all industries have rushed to develop strategies for how they can capitalise on social media as a marketing and customer communication tool. But what about financial services? What kind of job are financial organisations doing when it comes to using social media as a marketing tool?

There are unique challenges for financial organisations when it comes to using social media as a part of their marketing and customer communication strategies. Chief among these are compliance concerns, security risks and regulatory restrictions.

These statistics essentially mean that customers using social media are highly likely to be among the most valuable financial customers. Therefore, forward-thinking financial organisations are formulating strategies now for how they will incorporate social media into their strategic objectives going forward in the 21st century. 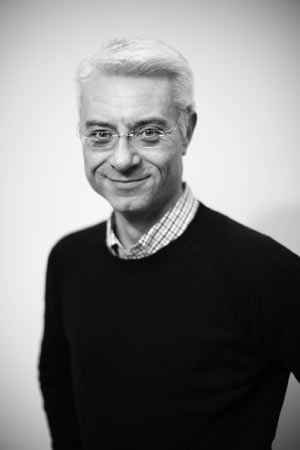 For example, such data can help financial organisations better determine which financial products and services their customers want. It can also help pinpoint which social networks are the most effective platforms to use for placing targeted messages and adverts. And by carefully monitoring customers’ and prospects’ comments and posts on social platforms, financial organisations can gain actionable intelligence that gives them a better handle on their product preferences and enables them to plan their marketing strategies (both online and offline) accordingly.

Which platforms are financial organisations using the most in order to interact with their customers via social media? According to Forbes.com, the winner is Twitter, with 92 per cent of financial service firms tracked maintaining a Twitter presence. American Express is the most active social media financial service firm, it states, maintaining three separate Twitter accounts and five separate Facebook pages, with 400,000 followers. AVIVA, Barclays, Charles Schwab and Chase are other financial organisations that have a strong social media presence.

Most financial organisations that have successfully implemented social media have taken the time to develop a comprehensive plan that drives their overall social strategy. Such a plan typically consists of four main components: