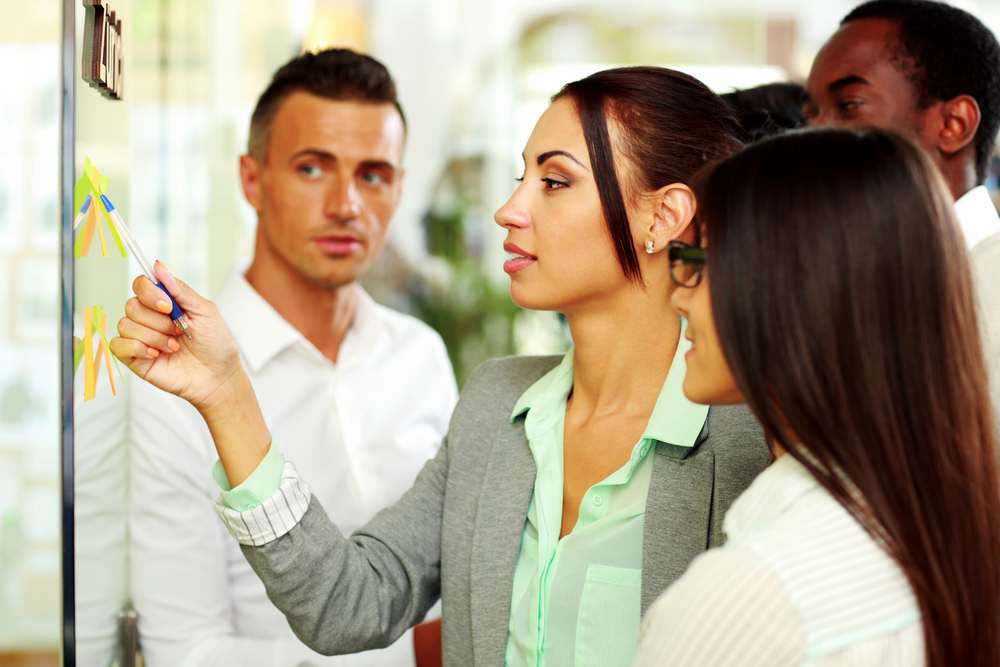 Ceres Power (AIM: CWR) (“Ceres Power”, “Ceres”), developer of the SteelCell®, a world-leading, low cost Solid Oxide Fuel Cell (SOFC) technology, is pleased to announce that Weichai Power (“Weichai”) has received relevant approvals from the People’s Republic of China (PRC) for its proposed equity investment in Ceres announced on 16 May 2018.

Further to the announcement made by Ceres on 16 May 2018, relevant competent authorities in the PRC have approved the proposed equity investment by Weichai in Ceres.

Approval covers the initial investment of c.£17m to take a 10% stake in Ceres and is priced at 15.08p / share, an 18% premium to the date of the initial announcement.

Approval also covers the additional potential equity investment of c.£23.2m which is conditional on the signing of further commercial agreements before 30 November 2018.

Approval marks a significant milestone before the formal start of the relationship with Weichai, one of the leading automobile and equipment manufacturing companies in China.

Ceres will now seek shareholder approval for authorities to issue the Ordinary Shares arising from these investments, and will shortly send out a Notice to a General Meeting.

The second potential equity investment of c.£23.2m will be by way of warrant at an exercise price of 16.45p/share, a 29% premium on the market value at the time of the initial announcement. This warrant will allow Weichai to hold in aggregate a 20% equity holding in Ceres and will be automatically exercised on the signing of the further commercial agreements expected later in 2018, subject to certain conditions.

Alongside the investment, Ceres and Weichai intend to enter a broader strategic collaboration to jointly develop and launch a SOFC fuel cell range extender system for China’s fast growing electric powered bus market. Weichai has a wide network of customers in China with sales volumes of c.30,000 buses per year.

The strategic collaboration is currently expected to begin with an initial Fuel Cell System technology transfer to Weichai in 2018 for the development and demonstration of CNG fueled SteelCell® SOFC hybrid electric buses in China by 2019. The parties then expect to progress to further trials of multiple buses and SteelCell® SOFC stack supply by 2020.

Weichai is listed in Hong Kong and Shenzhen with a market capitalization of c. US$10bn, and has a strong track record of making strategic investments in businesses around the world, including SociétéInternationale des Moteurs Baudouin in France, Power Solutions International lnc. in the U.S. and KION Group AG (MDAX-listed) in Germany.

The low-emission public transport market in China represents a major commercial opportunity for Ceres’s technology. This is being driven by the Chinese Government, which is stimulating this sector through subsidies and Zero-Emission Zones designed to reduce air pollution and carbon emissions, while increasing public health and lower operating costs.

In addition to these benefits and increasing the operational range of electric buses, the Ceres Power range extender has the advantage of being able to run on widely available fuels such as CNG and does not rely on the roll out of hydrogen infrastructure.

ICON and DIA driving Insights to Action with DIA Live 2018