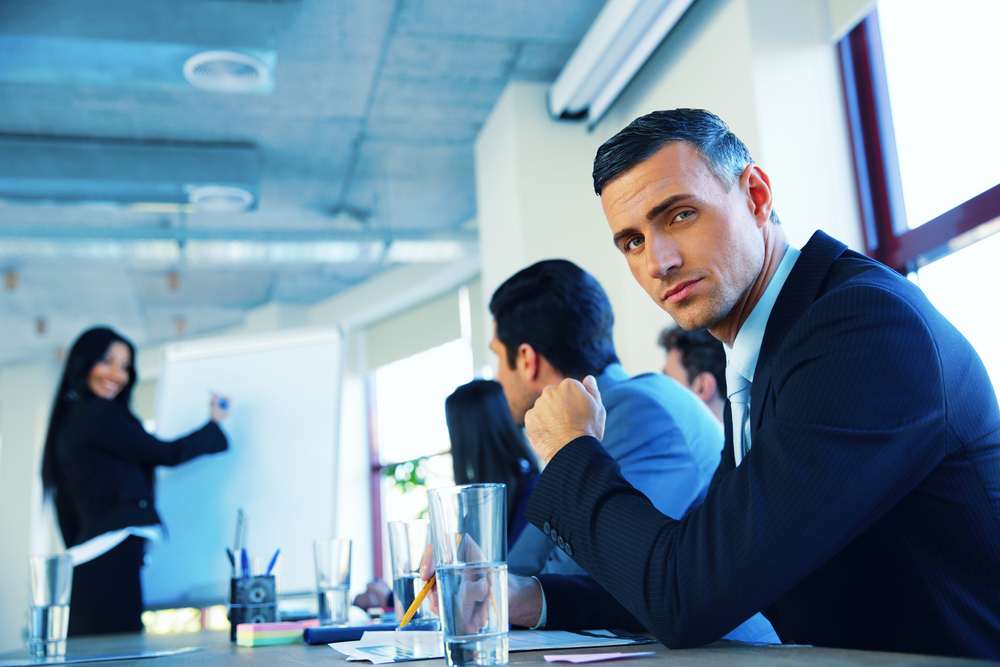 Today, Shell launched an online film fronted by British film star Letitia Wright, to help change perceptions about Science, Technology, Engineering and Maths (STEM), and break down the barriers that stop young people, and in particular, young women, pursuing careers in the sector. As part of the #makethethefuture campaign the film documents the incredible stories of four female engineering students from diverse backgrounds, and their drive to become future STEM leaders.

The intake of women in technical fields in the UK is significantly lower compared to the rest of Europe, with only 23% of the STEM workforce female.

One key factor for this is the lack of female role models for young people to look up to. In 2018, Shell is inspiring approximately 100,000 young people in the UK through its education programmes, to showcase the potential of a career in STEM, and highlight the importance of diversity to drive the ideas and innovation needed to create more and cleaner energy.

The short film, titled Engineering Real-life Heroes, brings together breakout star Letitia Wright – whose recent on-screen characters have inspired a world-wide movement of youngsters gaining interest in STEM, and Anne-Marie Imafidon MBE – social entrepreneur, co-founder of STEMettes, and the youngest ever girl to pass A-level computing at 11 years old.  Together, they shine a light on the journeys of four students preparing for this year’s Shell Eco-marathon – a global competition for students to design, build and drive ultra-energy-efficient vehicles. Now in its 34th year, the competition is another example of how Shell is encouraging students to have fun with engineering and use what they learn in a practical way. The current competition record stands at 3,771km/l, which is equivalent to driving from London to Rome and back again on just one litre of fuel.

Letitia Wright said: “I strongly believe that you have to see something in order for you to understand you can do it. That’s why I’m thrilled that I got to tell the stories of these incredibly talented young women, who are real-life embodiments of what STEM really is about. It would mean a lot to me if a girl could watch this film and think they too could do what these young women do.”

“The lack of diversity and gender parity in STEM threatens to slow progress in the development of more and cleaner energy solutions”, said Sinead Lynch, Chair of Shell UK. “That’s why at Shell, we continuously seek to encourage young people from all sorts of background to pursue careers in science and engineering, and equip them with the skills required to shape a lower-carbon future. We are committed to supporting nine STEM programmes in the UK, focused on reaching young people at a key time in their education and demonstrating the possibilities that are open to them.”