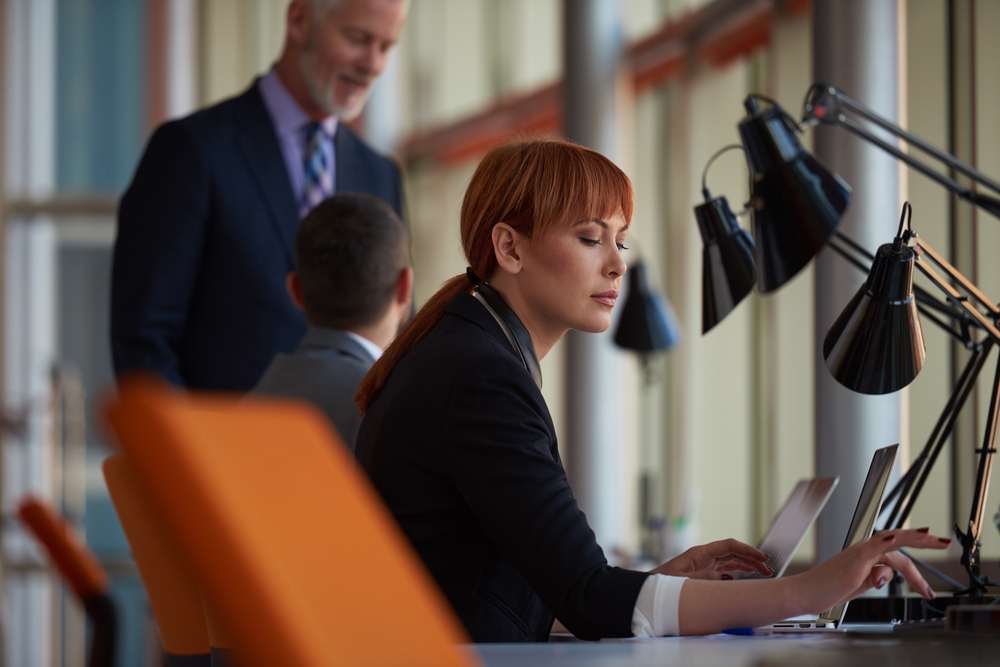 New research predicts sweeping advances in tech and finance will fuel global trade over next decade.

The research, commissioned by DMCC, highlights the emerging impact of digital transformation for importers and exporters, along with the ongoing shifts in global economic power.

According to the global research on the Future of Trade, technology could bridge the current $1.5tn trade finance gap, unlocking new opportunities for trade across borders.

Blockchain is ripe for adoption – not just providing faster, more secure and effective ways to handle workflows in order to move goods across international borders – but also potentially helping reduce up to 20% of the actual physical paper costs associated with global trade, currently estimated at $1.8 trillion.

Building on research conducted over the last 12 months The Future of Trade brings together the collective thinking of 250 global industry leaders, academics and experts across 6 leading commodity trade hubs, London, Zurich, Dubai, Singapore, Johannesburg and Hong Kong. In addition to comprehensive quantitative research by The Centre for Economics and Business Research, and a global leading management consulting firm.

Here are the key insights gained from these discussions and some of the conclusions that emerged:

THE CHANGING NATURE OF GLOBAL TRADE

Are the rules of engagement for global trade changing in the wake of Brexit, trade tariff disagreements and protectionism?

China is expected to free up nearly 85 million labour-intensive manufacturing jobs between 2016 and 2030. Will Africa be the next manufacturing hub?

Global trade and trade finance are at the cusp of a digital revolution driven by Fintech and Blockchain, and at the same time, the world’s economic centre of gravity is shifting towards Asia with new manufacturing hubs emerging. Geopolitical factors continue to challenge traditional trade flows and associated tariffs. From the US election, to the UK’s Brexit through to China’s Belt and Road mega project, change is definitely on the horizon.

The world’s economic centre of gravity is shifting towards Asia. China is seen as the emerging champion of globalisation. The Belt and Road initiative aims to connect markets across Asia, Africa, and Europe by expanding maritime, rail and road networks, and infrastructure. The initiative also includes energy corridors and telecommunications.

Looking at trade in primary goods, the research introduces The Commodity Trade Index (CTI) which ranks 10 key commodities trading hubs based on 16 indicators within three groups. They are: commodity endowment, institutions, and location.

With the highest score in nature resource endowments, the UAE ranks as the number one global hub for commodity trade in 2018. The US and the UK come second and third, respectively, scoring highly among the institutional factors.

THE IMPACT OF DIGITALISATION

Cost of trade globally is $1.8 trillion. 20% of that cost is related to paperwork. Could Blockchain change the game?

The development of Blockchain, advanced robotics, and the Internet of Things presents a profound shift for the future. Blockchain, while still not deployed at an industrialised scale, will begin to streamline business efficiency for global importers and exporters; reducing costs, increasing productivity, and driving economies over the next decade

Blockchain is seen as a game changer for the tracking of goods and shipment as well as improving trade finance. By providing a secure, decentralised record of transactions, a large degree of paper-based documentation would be eliminated resulting in simpler, automated workflows, smart contracts and cost reductions.

Estimates indicate that supply chain improvements such as the cost and time savings offered by Blockchain, could increase global GDP by nearly 5%, and trade volumes by 15%.

The World Economic Forum estimates that the cumulative value of digital transformation across all industries could be as high as $45 trillion in the decade to 2025.

BRIDGING THE GAP IN TRADE FINANCE

50% of SME’s applications for funding are rejected. Could tech bridge the $1.5tn trade finance gap?

Digital trade finance could revolutionise the Future of Trade. Technological advances are putting trade finance in the spotlight. Traditional debt finance – bank loans, overdrafts, Letter of Credits, export credit, and insurance – accounts for roughly 80% of financing for world trade. As digital trade finance becomes a sought-after alternative, startups and SMEs are no longer as reliant on banks as before. FinTechs are venturing into the trade finance space through digital lending platforms.

Due to strict collateral needs and credit history checks, 50% of SMEs funding applications are rejected by banks. This has resulted in a $1.5 trillion gap in trade finance.

There is consensus that Blockchain, supported by FinTech, is seen as the big disruptor and enabler for trade finance in the next decade and will help bridge the trade finance gap. Alternative trade finance solutions are becoming accessible to a much larger extent than previously.

Blockchain is ripe for adoption – not just providing faster, more secure and effective ways to handle workflows in order to move goods across international borders – but also potentially helping reduce up to 20% of the actual physical paper costs associated with global trade, currently estimated at $1.8 trillion.

SHAPING THE FUTURE OF SUSTAINABILITY IN TRADE

Will reduce-reuse-recycle-and-return initiatives transform the Future of Trade?

Are consumers prepared to pay a premium for sustainable products?

With the decline of natural resources and the rise of social responsibility, consumers are increasingly demanding ethically sourced and environmentally friendly goods. Sustainable supply chains can reduce the impact on the environment as well as unlock opportunities to improve operational efficiencies. As governments around the world enforce energy and resource efficiency policies; sustainable business practices will have the competitive advantage in years to come.

We are witnessing the most rapid expansion of the middle class the world has ever seen. Experts estimate that around 2020, the middle class will become a majority of the global population for the first time. This will drive a surge in consumer demand, many of whom are millennials prepared to spend more on sustainable products. Much of this new consumer demand will come from emerging urban clusters in Asia, particularly in China and India.

Various legislative frameworks will require companies to trace their supply chains and be transparent about their environmental, social and governance initiatives.

Digital technologies such as cloud-based warehouse management systems and Blockchain will help make the supply chain, accurate, while reducing costs.

Increase in consumer demand for green product, will see exponential increase in demand for sustainable packaging, a market forecasted to reach $203 billion by 2021.

o   90% have in some way digitalised practices when it comes to connecting with clients, be it consumers, governments or other businesses, but only 28% are absolutely digitalised