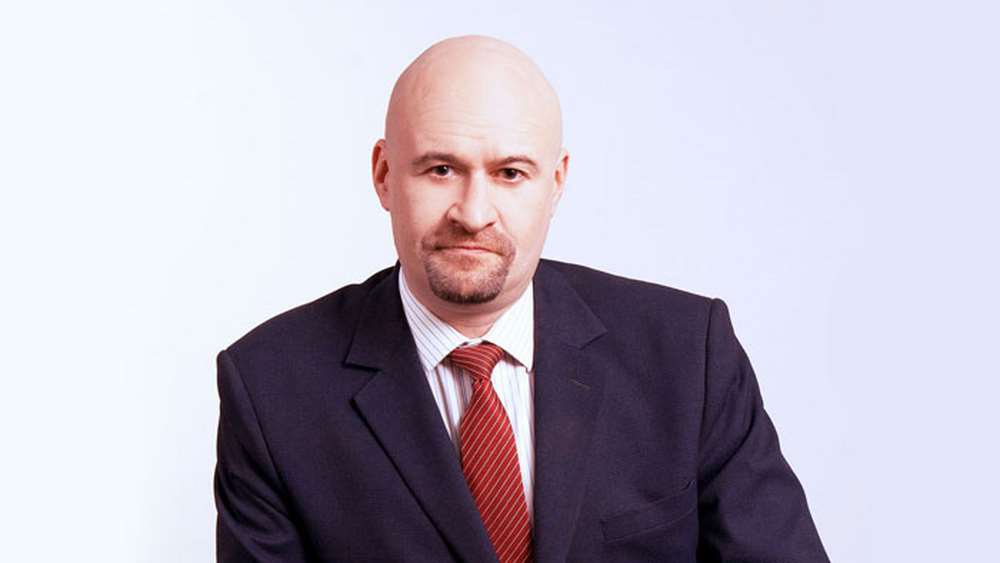 “We acknowledge that that this article first appeared in the February 2019 issue of Asia Insurance Review.” 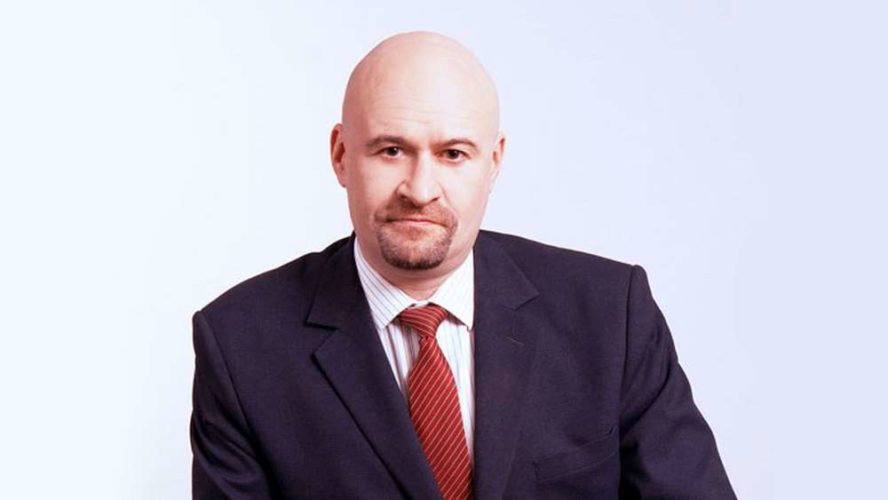 With its cost estimated to run into trillions of dollars and main developments spread over 68 countries in three continents, it is quite natural for China’s belt and road initiative to be in the spotlight of all participating countries and business sectors. Asia Insurance Review spoke with ECIS-focused Bermudian ILS specialist Phoenix C Retro chief executive Kirill Savrassov about insurance linked securities as a risk transfer option for BRI.

China’s belt and road initiative (BRI) is probably one of the largest infrastructural development projects in modern human history. Phoenix CRetro Reinsurance chief executive Kirill Savrassov said, “Due to its size and geographical diversity, BRI-related projects definitely face numerous challenges and risks, both for the project’s initiator and for all other participants.”Current estimates for turning this project into a reality vary from $900bn to several trillion, with most of the financial burden and the work being taken on by state-owned enterprises.

Opportunities and challenges for ILS

“As there are massive infrastructure investments in both China and many more nations including its neighbouring countries, the (re)insurance industry, including the insurance-linked securities (ILS) community will have its own multi-task opportunities and challenges with regards to the BRI projects,” said MrSavrassov.

“ILS, being a natural peak catastrophe protector for critical infrastructure with an effective track record on that in other parts of the world, it is not isolated from such a challenge or opportunity,” MrSavrassov said.

Having matured for peak protection for large catastrophe exposures (including infrastructure) in the US, Caribbean, Latin America and Africa, the ILS industry has a major opportunity in the Chinese market. The development and use of ILS solutions for BRI’s sub-projects can ‘rocket boost’ the entire alternative risk transfer area for Asia in general.

ILS can bring in significant stability into investments of BRI

Mr. Savrassov said, “In the case of BRI there is an added benefit of a good time scale and effective results can come to reality much faster than it took for the United States to achieve current level of ILS use. Especially with new domiciles like Singapore and Hong Kong consciously developing the required framework for those activities and Asian investors getting more and more interested in potentially good returns and uncorrelation of ILS to economic cycles.

“Another stimulus is existing investors’ appetite, when ongoing growth of insurance-linked securities as an asset class has unique intra-class diversification capability, any new peril or location opportunity naturally should gain a warm welcome by those, who already have allocations to ILS,” he said.

The belt and road initiative will have huge financing needs and the private sector will have a bigger role to play in this regard anyway.

As things stand today, insurers can participate in BRI projects via both equity and debt financing. Markets also predict that securitisation as a means of additional financing would also be made available soon for regional insurers and other institutional investors, so the current club of insurers, which uses the transfer of risks to the capital markets, will be widening.

MrSavrassov said, “Use of such instruments can allow a deeper understanding and therefore significant inflow of investments from Chinese and wider scope of Asian financiers or institutional investors into the BRI projects.

“It is also important to note that the burden of sovereign debt ratings below investable grade for the vast majority of China’s neighbouring countries in many cases makes other than ILS investment simply difficult for asset managers.”

Much of BRI routes pass through corridors exposed to natural perils

China and also several of the countries involved in the BRI projects do face a very obvious existence of real risk of natural perils.

MrSavrassov said, “Central Asia, where planned infrastructure projects are not just large investments but also are their tickets to join a global trade and geographic reorientation toward market economies in Western Europe, South and East Asia.”

He said, “Of the countries of the region, at least three of those ‘belt’ corridors are passing through one of the most earthquake-exposed areas of Eurasia, if not globally.

“So with plans like ‘Khorgoz’ on the China-Kazakhstan border near Almaty as the largest dry port in the world, massive road and railways development in Central and Western Asia with different infrastructure improvements, the element of resilience and proper catastrophe protection is critical and strategic for everybody.”

Low insurance penetration in the region

A majority of the countries involved in the BRI projects do not have well-developed insurance markets and have low to very low penetration. Also, local issues like reinsurance protectionism in some of the countries and lack of experience in coverage for large-scale projects are also not of much help.

“In the case of devastating catastrophic events, help from international financial institutions/donor nations and ILS solutions (as uncorrelated mechanisms) appear to be some of the very few ways for peak exposure protection and therefore disaster financing,” said MrSavrassov.

He said, “Lack of investable grade ratings make other forms of private finance arrangements either expensive or difficult.

“Hence, for the sake of strategic resilience, the assessment of such scenarios and encouragement of ILS as a means of risk transfer represent important points for both China as project originator and participating country in term of overall BRI development.”

Economic disparity between eastern and western provinces of China

Mr. Savrassov said, “Another challenge is Chinese government’s plan to use BRI for solving the disparity between eastern and western provinces of the country, whereby Xinjiang, Tibet, Qinghai and Gansu are the four lowest-ranked on the China Economic Research Institute’s Free Market Index.”

He said, “These provinces are characterised by a high concentration of state-owned enterprises and so require heavy state subsidies from central government. Therefore integration of these into regional economies instead of showering with more central money sounds like a good logical solution.

“This could, however, raise some fundamental issues when it comes to natural catastrophes protection. With essential obligation for critical infrastructure the country so far may have limits of insurability for it. That is where the state can face a situation when there is no insurable interest for some key infrastructure elements.”

In 2012, superstorm Sandy struck the North-Eastern US, which is one of the most economically developed (and hence most insured) areas of the world, only 50% of the overall economic losses there were insured.

Parametric reinsurance and ILS instruments are exact solutions for such issues at the sovereign or provincial government levels.

On the sovereign approach the example of Mexico, one of the oldest sponsors of ILS instruments, which received $50m and $100m in a matter of weeks as pay-outs from parametric CAT bonds following hurricane Patricia and Chiapo earthquake events.

ILS will enhance better understanding of risks and their modelling

Development of wider use of ILS products across the region will also have a positive side effect. Any ILS instrument will require a transparent, well-defined trigger with understanding of risks as well as their calculation.

Mr. Savrassov said, “There is an excellent quote for our industry, ‘If you can’t measure it, you can’t manage it, so you’re unlikely to finance it’, so whichever ILS instrument could be chosen, it will end up with one or the other form of modelling, which in turn will increase disaster resilience, risk management capabilities and will stimulate the use of the whole range of available products from parametric (re)insurance to catastrophe bonds issuance.”

Mr. Savrassov said, “That quote, naturally, can be applied for BRI as the project which due to its size and importance can set standards for ILS use with regards to infrastructural projects across entire Asia and beyond, almost immediately putting it on the map as one of the largest new global ILS destinations.”

He said, “We really believe that by turning its attention to potential use of ILS either at central, provincial or partner country levels, China may not only obtain strategic disaster finance solutions but become a driver of the entire risk transfer industry.”