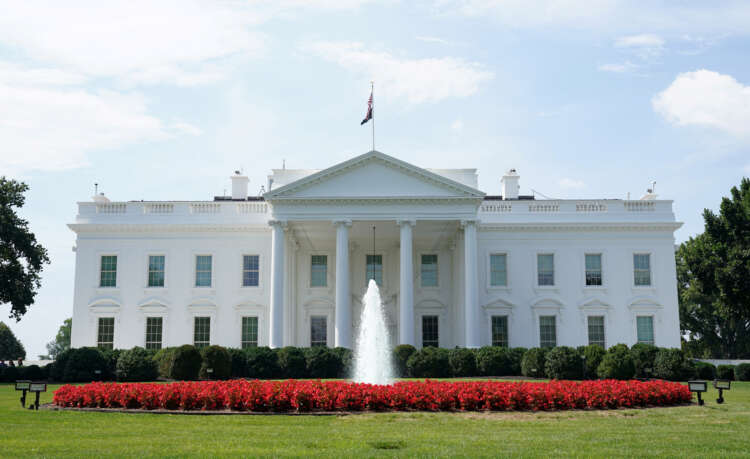 WASHINGTON (Reuters) -The United States will continue its close relationship with Britain and the successor to British Prime Minister Liz Truss, White House Chief of Staff Ron Klain said on Thursday after the UK leader announced her resignation.

“Our country’s always had a special relationship with the United Kingdom without regard to the partisan affiliation of our president or the politics of their prime minister,” Klain told MSNBC in a televised interview. “That’s going to continue no matter who the UK picks as their next prime minister.”

Klain cited many shared causes, including Russia’s aggression in Ukraine, as areas where the two historic allies would continue to be aligned.

Truss announced her resignation on Thursday, just six weeks after being appointed, with a leadership election in her Conservative Party expected within the next week.

Truss’ tenure was derailed by her economic program, which sent shockwaves through financial markets and was all but abandoned.