The Proven Growth Strategy in Tech: Blockchain and Decentralization 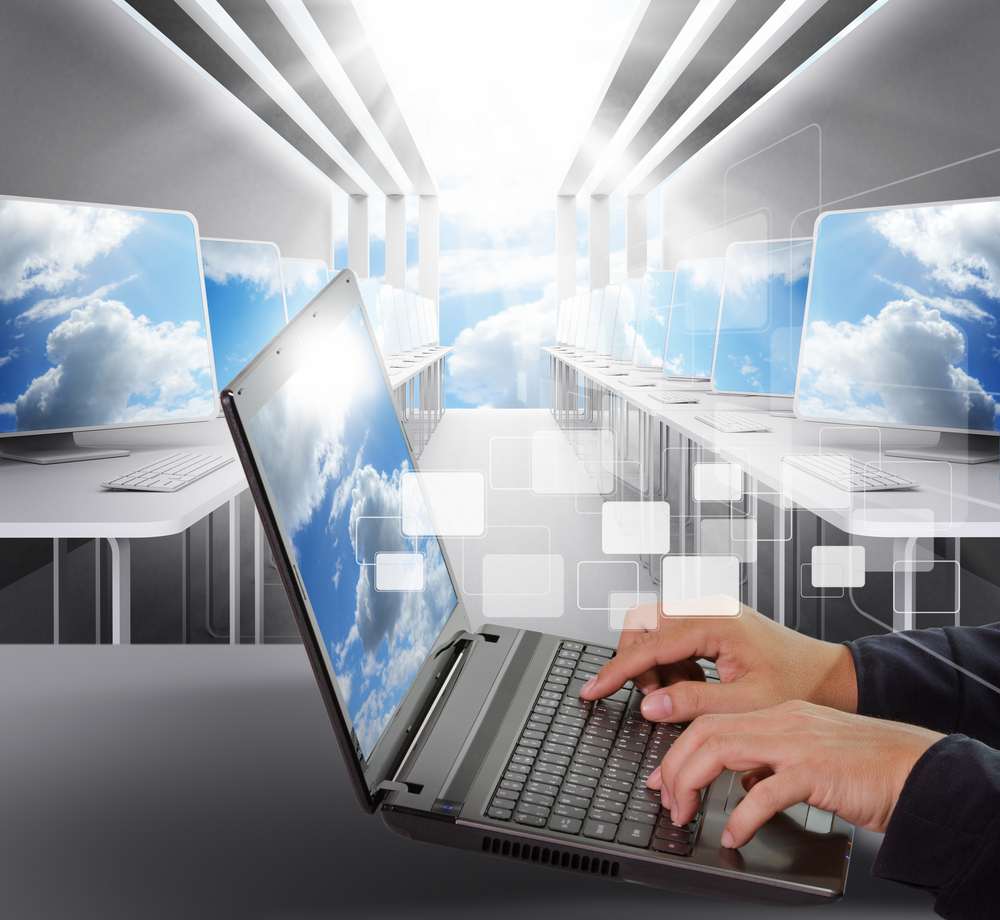 Disillusionment with traditional and centralized social platforms is growing. People are increasingly aware of the drawbacks of huge and powerful centralized social platforms such as Facebook, as the recent Cambridge Analytica scandal highlights. These companies are now worth hundreds of billions of dollars, yet none of that value has trickled down to the people who made it possible in the first place; the users. According to Statista, youngsters are leaving the social media platform, and this trend is expected to continue through 2018. As such, blockchain companies such as International Business Machines Corporation (NYSE:IBM), Social Reality Inc. (NASDAQ:SRAX), Global Blockchain Technologies (CSE:BLOC) (OTC:BLKCF), BTL Group Ltd. (TSX-V:BTL), and HelloPal International Inc. (CSE:HP) (OTC:HLLPF) are ushering in a new business model for social platforms.

The Danger and Inequality of Centralized Social Platforms

There’s no denying the impact and influence that social platforms have on people’s lives nowadays. Much of this influence has been positive, as witnessed by how such platforms have been used to bypass repressive authoritarian censorship and even foment real political change previously thought impossible, such as the Arab Spring of 2011.

But it hasn’t all been roses. The amount of user data that these social platforms have access to is staggering, and dangerous.

There is also the issue of rising inequality exacerbated by the tech giants of today. Facebook has a market cap of well over $500 billion, yet the users who made this possible have seen none of this value. Take all this into account and it’s easy to see why there is a growing disillusionment with the current business model of giant tech companies that feed off the users and give little back in return.

The advent of blockchain technology has been dubbed as the ‘fourth industrial revolution’, and its decentralized model has the potential to upend the traditional social platforms’ business model.

This is the reason why HelloPal International Inc. (CSE:HP) (OTCPK:HLLPF), a mobile social application which allows its 3 million registered users from all over the world to help each other with language learning and travel arrangements, is moving its platform to blockchain.

HelloPal International Inc. (CSE:HP) (OTCPK:HLLPF) has recently partnered with Shanghai Yitang Data Technology Co. Ltd to transform its mobile app into a blockchain-based one. Shanghai Yitang is a leading research and development company that is now an expert in implementing cutting-edge blockchain technology for companies. It has also partnered with the $80 billion Japanese conglomerate SoftBank Group in this particular area.

Further, unlike many companies which ride on the blockchain label to cash in on the hype, the move to blockchain is a natural evolution for HelloPal International Inc. (CSE:HP) (OTCPK:HLLPF). As CEO KL Wong, who holds a Masters from the University of Cambridge and was the President of SoftBank’s international venture capital and private equity division, states:

“Blockchain technology and decentralization are a natural fit for Hello Pal. The Company’s mission has always been to bring the world closer together, and the global and borderless nature of decentralization will enable the Company to create an even more borderless and all-inclusive platform for users all over the world. We instantly saw the synergy between the ideology of blockchain and Hello Pal’s core values and direction.”

Everyone Uses, Everyone Rewarded

3 million people from around the globe have used HelloPal International Inc.’s (CSE:HP) (OTC:HLLPF) app. This is an impressive number and has moved the company out of the very difficult ‘Stage 0’ and into ‘Stage 1’, but for the company, it’s all about going beyond that and making it a widely accessed global platform. These 3 million users currently operate on a ‘you help me, I help you’ basis but that’s about to change. Once the company makes the full transition to a blockchain-based platform, its users will gain a level of control and transparency as well as an in-built rewards and incentives system not seen in traditional social media apps.

By moving its platform to the blockchain, HelloPal’s users will experience a truly trustless system. Because of its decentralized nature, users don’t have to trust in a central authority like Facebook to keep their data safe; the innate characteristics of the blockchain do that itself. This will create a true peer-to-peer community that can interact with each other in a manner that is simply impossible on the major social platforms of today.

The shift to a blockchain-based platform will also allow HelloPal International Inc. (CSE:HP) (OTPKC:HLLPF) to offer a variety of other use cases for its app beyond simple language learning and travel help. The updated platform will be a comprehensive ecosystem which will allow each user to obtain various benefits beyond what is presently available. Everyone uses the platform, and everyone is rewarded.

The combination of additional benefits and increased use cases will be a powerful catalyst for user growth. And when the number of users increase, that is a big potential mover for HelloPal International Inc. (CSE:HP) (OTC:HLLPF).

Other Companies Banking on the Power of Blockchain

IBM (NYSE:IBM) – IBM has been investing heavily into blockchain with the aim of bringing the revolutionary technology into its mainstream business. The company launched its blockchain business about sixteen months ago, with approximately 1,500 employees currently working on blockchain projects. IBM is currently working with retail giant Walmart to track their food supply chain using blockchain. It’s also working with shipping giant Maersk on using How to Keep Your Phone Number When Using a Travel SIM Cardblockchain for logistics.

Social Reality Inc. (NASDAQ:SRAX) – Social Reality is a digital marketing and data management platform company. Its technology delivers the tools to unlock data to reveal brands and content owners’ core consumers and their characteristics across marketing channels. The company recently launched the alpha version of its blockchain identification graph platform, BIG. Through BIG, SRAX is developing a consumer-powered data marketplace where people will own and sell access to their data, thereby providing everyone in the Internet ecosystem transparency, choice and compensation. SRAX’s technology and tools deliver a digital competitive advantage for brands in the healthcare, CPG, automotive, sports and lifestyle verticals.

Global Blockchain Technologies (CSE:BLOC) (OTCPK:BLKCF) – Global Blockchain Technologies is seen as both a hedge fund-type entity that invests in the cryptocurrency market and an incubator for the blockchain technology. The company is managed by a team of industry pioneers and early adopters of all major cryptocurrencies. Its Chairman Steven Nerayoff took part in the creation of Ethereum and helped to engineer the currency’s meteoric rise. Last year, Global Blockchain signed an arrangement to acquire a partial ownership of KodakCoin, the world’s first corporate-branded cryptocurrency. The company is now hoping to branch out into video games, an industry that already uses cryptocurrencies for in-game transactions.

BTL Group Ltd. (TSX-V:BTL) – BTL Group offers blockchain solutions for a wide range of industries, including finance, energy, and even fantasy sports. BTL is a technology provider that owns Interbit, a blockchain-powered platform which enables money transfers. Interbit can be licensed by developers and businesses which can build and share their own applications in a trusted ecosystem, allowing them to embrace new revenue-generating opportunities. The platform meets the speed, scale and privacy that older generations of blockchain technology cannot achieve by using chain joining technology to connect multiple blockchains.

Blockchain Companies Could be the New Tech Giants of the Future

As more and more people and governments across the world begin to question the outsized influence that traditional centralized social platforms have on society, a clear shift is happening. While social platforms are not going anywhere, their business models will have to evolve. Decentralization via blockchain is that evolution and HelloPal International Inc. (CSE:HP) (OTCPK:HLLPF) is one company that is ready to take advantage of this shift; the company’s Asian focused roadshow campaign begins on June 28th 2018.