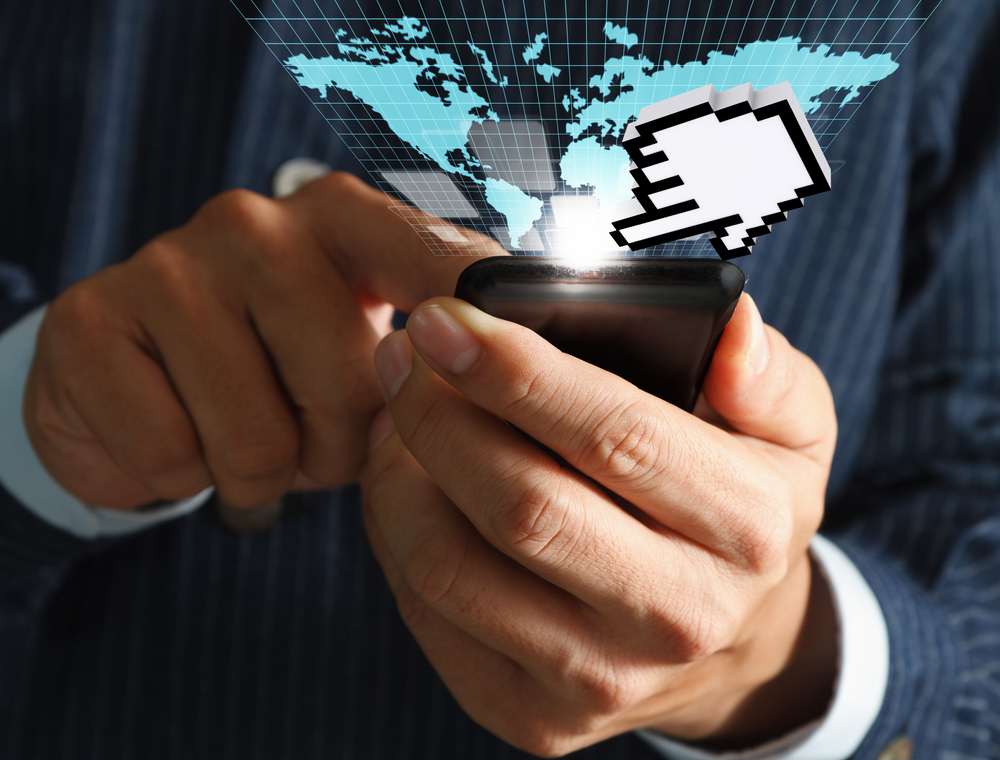 A new report prepared by the joint European Commission–European Investment Bank (EIB) InnovFin Advisory finds that companies in the photonic and micro-electronic sectors do not have access to financing when they most need it: in their early-stage and growth-stage money is rarely available to bring new technological applications to the market.

“Photonics and microelectronics are at the very basis of everyday devices, such as mobile phones and computers. They are key to digitalising the European economy,” said EIB Vice-President Alexander Stubb. ”This new report shows the necessity to act and shows what we can do if we want to keep up with our global competitors. The EIB stands ready to support these technologies further, enabling Europe to grow innovatively, create new jobs and usher in new products and services.”

Photonics uses the science of light to create technologies such as lasers, optical fibres for high-speed internet or the cameras in our phones. Whereas semiconductors function as the “brains” of all modern electronics, from consumer electronics to aerospace systems, business operations and industrial applications. “Deep Tech” like artificial intelligence, big data, robotics, the Internet of Things (IoT), and autonomous driving will require faster, more reliable, more energy efficient and more powerful photonics and micro-electronics (also called semiconductors) components. This makes innovation in these sectors vital to the next digital revolution and the economic future of Europe.

The new EIB report details findings on access-to-finance conditions in the photonics and microelectronics sectors and recommendations on ways to improve them. A key result of the report is that there is not enough private financing available. Innovation in these two sectors is based on engineering and scientific advances. It is, therefore, more risky, capital-intensive and requires more time for R&D. Especially the European venture capital market does not always have sufficient focus and technology expertise to target the financing needs. This finding reconfirms the issue with information asymmetry between deep tech companies and investors analysed in the Innovation Finance Advisory study on “Financing the Deep Tech Revolution: How investors assess risks in Key Enabling Technologies (KETs)” published earlier in the year. 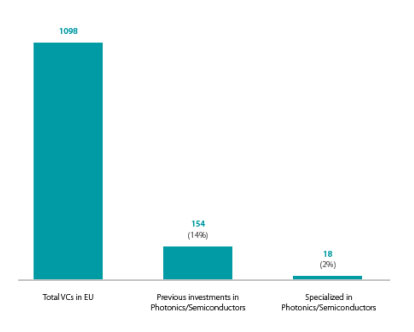 One of the recommendations of the report is, therefore, to strengthen indirect funding mechanisms for private financing via venture capital funds and commercial banks. Public investments into private funds could introduce a degree of conditionality to the allocation of these funds. Venture capital funds would need to deliver on specific funding goals related to the photonics and semiconductor sector. In addition, the conditionality could be linked to features to encourage investors to overcome the high risk of investing in “Deep Tech” ventures. Public investors, for example, could use return enhancement features for private lending partners as an investment incentive.

A further finding of the report is that public grants and large corporates play a crucial role in the photonics and semiconductor sectors. Grants are often one of the first funding resources for young companies, while support often comes from established corporates, rather than financial players. Corporates may provide both financial support and strategic business development assistance. These collaborations are essential for companies, especially given the lack of financing available and the generally lower technology savviness among private funding players.

The Proven Growth Strategy in Tech: Blockchain and Decentralization