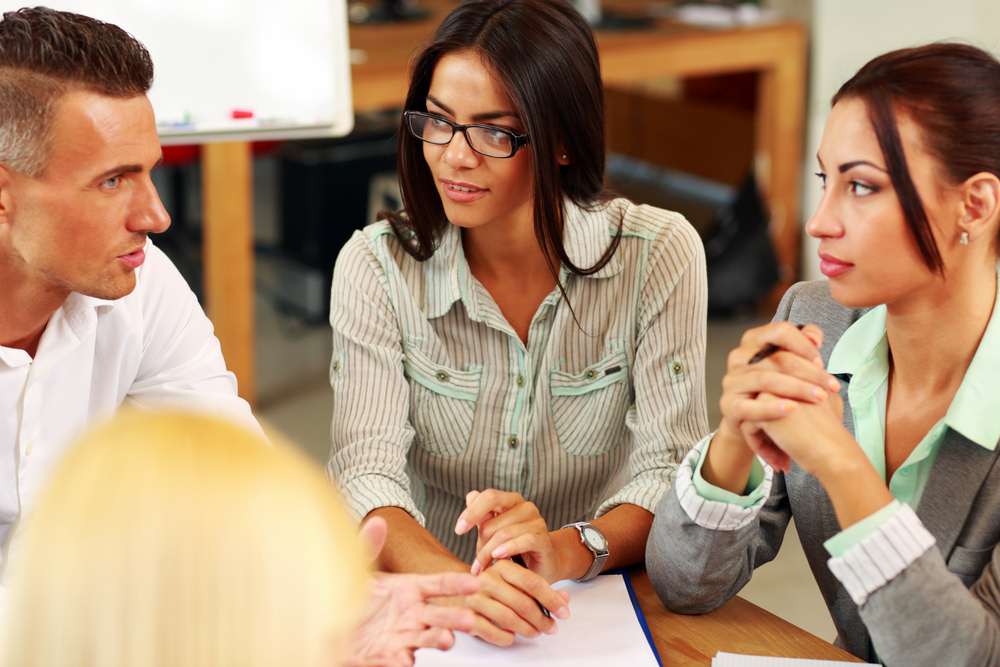 As of this writing, there are well over 1,800 cryptocurrency coins and tokens traded on the open market, which is more than ten times more currencies than the exactly 180 fiat currencies recognized by the United Nations.

Fiat currencies can easily be traded for one another across borders through protocols such as SWIFT. But until now, there has not been any similar solution for cryptocurrencies. The Laser network was created to address this, by enabling the interoperability of all blockchain networks that have multi-signature capability.

Since its announcement in April, investors, finance professionals, and technology experts across the globe have been awaiting movement on the crowdsale for Laser’s proprietary cryptocurrency, the Photon. As of today, the whitelist has been made available on Laser’s website, with official details of the crowdsale released.

The sale is structured as an equity sale in the Cayman-based company Laser Technologies Inc., in which each share purchase will receive a “kicker” of one Photon token. Below are the details of the crowdsale:

Compliance requirements: KYC and AML checks for all investors. US-based non-accredited investors are not eligible to participate in this crowdsale.

Shidan Gouran, who is President and CEO of Global Blockchain Technologies Corp., the company behind Laser, said of this development “We have received countless inquiries about Laser since we announced it back in April. Aside from doing for blockchain what SWIFT did for banking, it will be the perfect platform for DAPPs to be built, which can benefit from Laser’s capabilities. After crossing all ‘t’s and dotting all ‘i’s with our securities counsel, we’re pleased to finally have this out of the gate, and one step closer to launching!”.