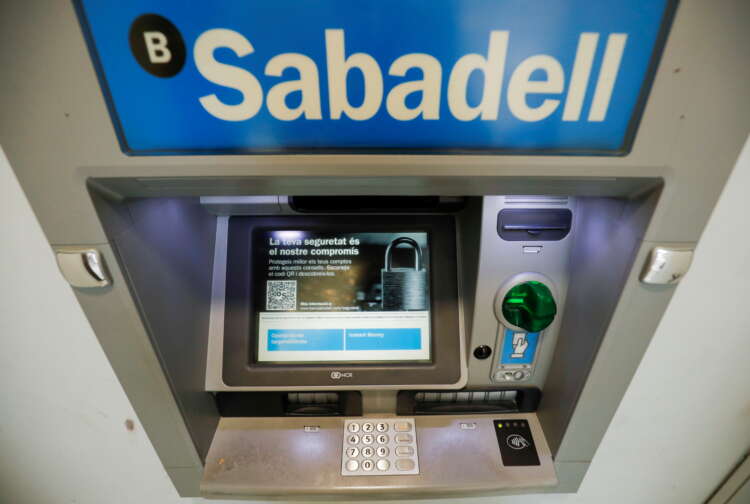 MADRID (Reuters) – Spain’s Sabadell said on Saturday its board has rejected an offer from Co-operative Bank for its British subsidiary TSB, after Sky News first reported about the approach.

Sabadell confirmed in a statement that it had received a letter from Co-operative Bank outlining a proposed offer for TSB, but said its board had officially responded to Co-operative Bank that “this is not a transaction that we wish to explore at this moment as we have previously expressed publicly”.

Sky News said Co-operative Bank had indicated to Sabadell that it would be willing to pay more than 1 billion pounds ($1.38 billion) to acquire control of TSB.

A spokesperson for Co-operative Bank declined to comment on Sabadell’s statement or media reports.

The Spanish bank did not mention any figure or potential valuation in its statement.

A source with knowledge of the matter said that the board took its decision to reject the offer at the end of September.

Sabadell’s 1.7 billion pound acquisition of TSB in 2015 ran into issues in 2018 when IT glitches sent costs spiralling.

The Spanish lender had been planning to sell TSB and hired Goldman Sachs to help with the process, but its new Chief Executive Officer Cesar Gonzalez-Bueno has frozen the sale and is working on turning the bank around.

Sources told Reuters in December that Britain’s mid-tier banks, also known as challenger banks as they seek to challenge the dominance of big high street lenders, were best placed to pursue a tie-up with TSB as they could extract synergies and IT efficiencies without cutting costs as much or undertaking a drastic restructuring of its branch network.

Differences between Spanish lender BBVA and Sabadell over the value of TSB were partly to blame for merger talks breaking down in November last year, a source directly aware of the talks said then.

Sky News said if a potential deal between Co-op and TSB did materialise, a tie-up between the two would create a high street lender with more than 8 million customers encompassing mortgages, current accounts, credit cards and savings products.